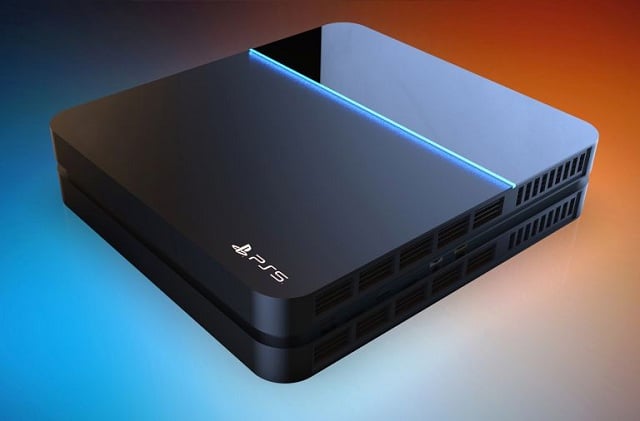 News
Home - News - The Next PlayStation to Feature a Native 4K display, 240FPS and VR Support

The Next PlayStation to Feature a Native 4K display, 240FPS and VR Support

So it has been reported that the PlayStation 5 or whatever Sony chooses to name its next prominent console, is still a few years away from getting launched but still speculation and rumors have started coming, about the console itself and the features it will pack inside of it. Gamers, simply cannot wait for the next of Sony’s gaming creations, and the features that come with that creation.

Now we know its still a little early to know how exactly the next console with stand out against its predecessors and if anything all of the reports up till now are based on pure speculation, moreover, the gaming community still believes that the new console will come with some massive changes, in terms of design, hardware and of course the display it will provide. By massive changes we mean, a possibility of a native 4K display coming along with support for 240FPS, which is predicted by a famed analyst in the industry, MichealPatcher. When asked questions on the PS5 on whether or not the PS5 will still have technology on par with the next generation Xbox, the analyst replied by saying “ Whether Sony does it, I think they will probably have the 4K and 240FPS device which will support a PSVR”

Now for those of us who are still not aware with the current generation of gaming systems, well the Sony PS4 Pro seems underpowered when compared with the Xbox One X. This is mainly because the Xbox One X is capable of rendering games at a native 4K resolution, while Sony still makes the full use of a technique called the ‘checkerboarding’ which basically enhance the resolution to near 4K resolution. The difference between checkerboarding and Native can be simply compared by running a recent game such as the Red Dead Redemption 2, which came out on both sets of consoles, the PS4, when it runs the game, shows a muddy resolution in certain parts, while the Xbox One X’s resolution is to die for!

The Next PlayStation to Feature a Native 4K display, 240FPS and VR Support

Moreover, most 4K- supported games on consoles come with a usual support for only 30FPS, so if the new PlayStation can support a 240FPS, well then Sony will surely beat Xbox in terms of the graphics, just imagine a 4K resolution running at 240FPS. The price will also be in accordance with the certain features, but considering the average gamer, he’ll take it any day of the week!

Careem seems to be in the works of launching their own system of payment, CareemPay