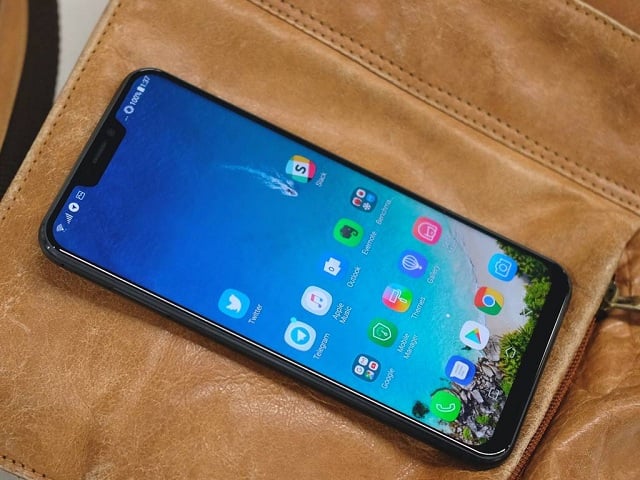 The Zenfone 5 got the update to the latest Android software that Google has provided us with just a week ago, and now, ASUS has started the roll out for its 2018 flagship too – as we are now beginning to see the roll out of the Zenfone 5z in Taiwan.

The talked about update is about a gigabyte in size. Other than bringing along the Pie update, the update will also offer another things – a security patch, however, before you get all excited, note that this update is November’s and hence, isn’t actually the latest. The changeling has also gone on to state that the speed of the entering burst mode has now been improved, while both the performance of the face unlock, as well as the headphone jack have also been in improved.

Must Read: Huawei annual revenue more than a Billion

The Asus Zenfone 5z was launched this year, back in the month of February, however, the phone did not actually go on sale until 4 months later, in June. The phone comes with a 6.2 inch 2246 x 1080 display, and also has the presence of a notch – which Asus brags is smaller than the one found on the iPhone X.

Much similar to the other flagships released this year, this phone too feature the Snapdragon 845 processor, which of course happens to be tailor made for the flagship phones of 2018 it seems. The phone has up to 8 gigs of RAM, along with 256 gigs of internal storage. On the rear side of the phone, we have a Dual camera combo which happens to be 12MP + 8MP, while we have an 8MP front facing camera, which is quite impressive to say the least. To go along the cameras on the rear, we also have the presence of a fingerprint scanner, while a 3300mAh battery is there to keep the lights running – with the support for 18W fast-charging.