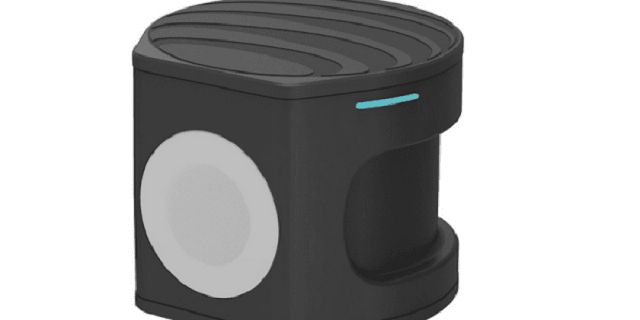 Featured
Home - Featured - At&T new PowerDrumis a Portable wireless charger and a power bank, gets its FCC and WPC approval

The federal communication commission and the wireless power consoritium (WPC) has just given it the regulatory approval required by AT&T and they are now eligible to launch their upcoming battery powered bank and wireless charger which has been dubbed the ‘Power Drum’ by the company. The mentioned power bank device can charge an Apple watch as it has a built in magnetic charging module which supports the Apple Watch. It can also charge the Apple iPhone or any Qi-compatible handle, simultaneously. However the new portable device will not be compatible with the series 4 Apple watch, it will however work with any other variants of the wearable watch item.

Must Read: Leaked Video reveals the Nokia 9 PureView to come with Five cameras

Moving on, the Qi charger will charge at a power level of 10W but there is also a limited power output of 7.5W for the necessary iPhone devices and the Apple watch timepiece will charge at a power level of 5W. The device as mentioned, also has the capabilities of a powerbank and the new PowerDrum comes along with a 3000mAh battery capacity which is quite low in all honesty as compared to the 10,000-20000mAh powerbanks which have now been made available in the markets all over the world, but it’s a start and you can bet, that we will see portable devices with a larger capacity for battery power very soon and well despite the low capacity you will be glad to see that the extra battery can still help you save the day.

Finally the PowerDrum comes with a micro-USB port for charging the device itself, which more or less shows you that you will need to carry an extra wire with you. Other notable features of the said device include, an LED charge indicator, a Nightstand mode which allows the Apple Watch to be used in an alarm mode while it is charging and finally a softpad which provides a suitable surface for the PowerDrum. Moreover, there is still now news on when the device will hit markets or what price it will launch at, but rumors suggest that the price will likely be around $99.99, but we will have to wait to be completely sure!