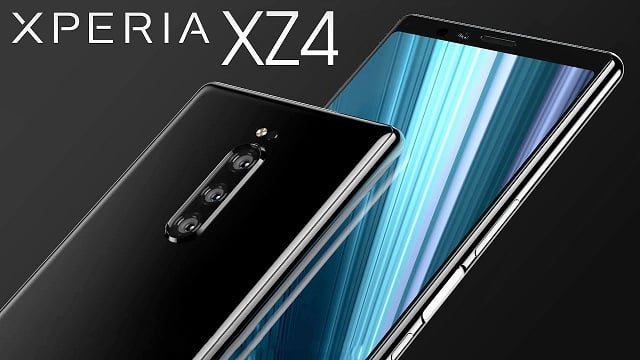 A lot of time has passed since we last heard the name of the Sony Xperia XZ4 in any news, or public discussion. The phone was rumored to possess a feature of any amazingly or extremely large display with a cinematic screen ratio of 21:9, this month. Now a leak surfacing on the CAD (Computer Aided Diagram) have again suggested that the new phone will pack a very tall display size for sure, with a picture showing the phone itself alongside the screen protector of the said device, and well it looks to be quite large indeed.

The panels of the device fit closely to the ratios as we have seen in the renders featuring an extremely thin bezel,  which is without a notch by the way. There is also a cut out for the earpiece, which includes a proximity sensor and the device also comes loaded with a tiny hole in the left end of the screen, which is presumed to be for the LED notification light. Now after having a look at the photos we can see that it fits perfectly for the screen of the Sony Xperia XZ4 and we are only hoping that this is in fact the original photo of the said device, because everyone who’s anyone can produce a picture of the panel by simply looking at the 3D image.

Finally in terms of the features, the new phone looks to be coming with a triple camera setup at the back of the phone which will come along with multiple buttons and a port. On the right side of the phone we can see the volume buttons of the device, the fingerprint scanner and the power button positioned right next to each other alongside the camera shutter. Beneath the device we can see a 3.5 mm audio jack but other than that, there is no news on the device’s hardware or other notable features as yet.