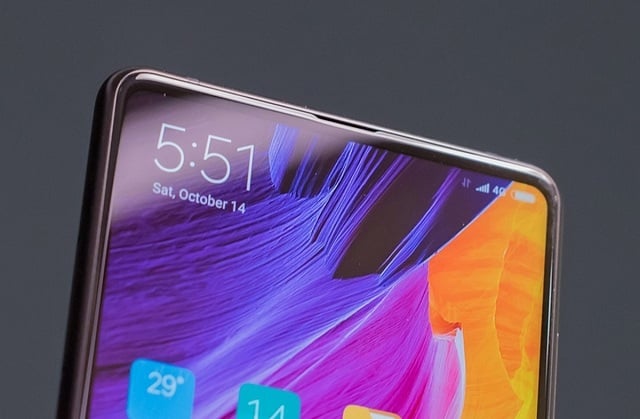 The Xiaomi Mi 9 is set to be the Chinese company’s first ever phone to come with a triple camera setup on the rear side of the phone, and this speculation comes as a result of the ITHome. The tech site went on to report on the 28th of December that both the Mi 9, and the Mi Mix 4 just as might feature with this sort of camera configuration.

ITHome also goes on to suggest that both the phones could come with this camera setup as an added bonus of the Snapdragon 855 SoCs. While at this moment of time, this is indeed speculation, it just as might plausible, considering the fact that usually, the Mi and Mix series’ phones typically go on to pack the latest flagship chipsets from Qualcomm.

Must Read: At&T new PowerDrumis a Portable wireless charger and a power bank, gets its FCC and WPC approval

However, the same source, ITHome has also gone on to suggest that the Mi Mix 4 might just as well make use of a periscope lens – something which is still relatively unknown around the world of Android. What a periscope lens can offer is superior optical zoom capabilities when compared to the other smartphone camera lenses while being a similar size.

Also, current rumors go on to suggest that the Xiaomi Mi 9 will come with a 6.4 inch display, a battery consisting of 3700mAh, and also, as much as 10 gigs of RAM.

PTCL injects PKR 4 Billion in U Microfinance Bank for growth