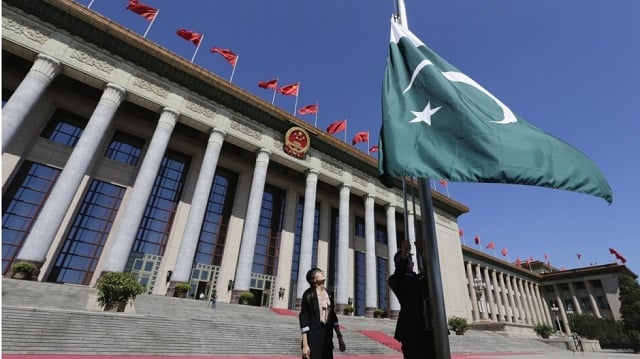 China looks set to be launching $2Billion to the country that is Pakistan in terms of a balance payment support. According to a recent report which has surfaced on the international media, China will be leading about $2 billion to help Pakistan improve their foreign exchange reserves and to avert further depreciation of the rupee against the US dollar crisis that Pakistan is currently facing at the moment.

The Financial Times have quoted two senior government officials, and say that China will providing Pakistan with a further payment of $2 Billion to stabilize the country’s currency and to bolster the foreign exchange reserves that the country possesses. The official stated that China’s promise to Pakistan is a clear indication of the two nation’s commitment to helping the country avoid a crisis.

Must Read: Google Duo will soon add the Group chat and the low light mode as features for the application

Moreover, according to a report, China isn’t officially announcing the financial support for Pakistan and this transaction will most likely be behind closed doors. This is mainly to do with the fact that Pakistan is currently facing a high debt repayment crisis and has its fiscal deterioration and sliding forex reserves. The most recent form of aid up till now came from the middle eastern countries of Saudia Arabia and the UAE which had announced their support for Pakistan in order to help the country avoid a possible balance of payments crisis.

Both of the middle eastern countries are expected to deposit $3Billion in to the State Bank of Pakistan to help the country improve its foreign exchange reserves. The countries are expected to also supply oil to Pakistan on a deferred payment facility for the next three years as well. So let us all hope for the best, and we hope that this aid can help Pakistan come out of the crisis it had made for itself.

If you tell Google Assistant to make a Donation, well it will do just that!