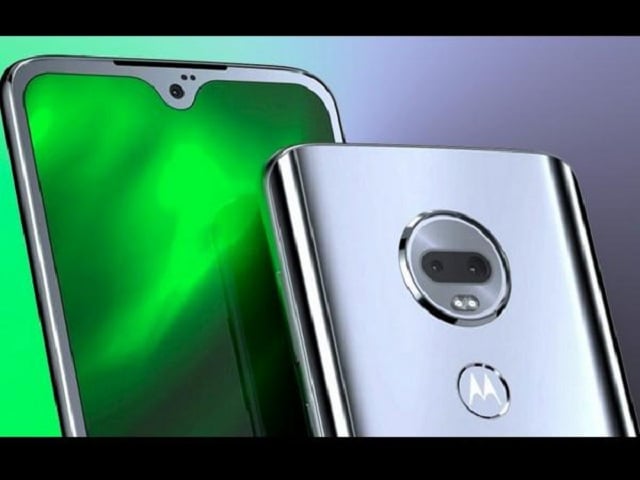 One of the most awaited mid-range devices getting launched this year(2019) is the quite possibly the Motorola G7. The device looks all set and ready to hit the market, considering the amount of leaks and rumors surrounding the device has surfaced on the Internet in the recent days. The latest leak reveals to us something regarding the possible case of the device, which by the looks of it is a transparent case, making it possible for us to see what the G7 may look like from all angles.

Must Read: If you tell Google Assistant to make a Donation, well it will do just that!

Now by looking at the case of the said device, we were able to get a somewhat better look at the dual camera setup and the composite fingerprint scanner positioned at the rear. We can also see the screen features which has a teardrop notch on the front with a buttons set up and ports on the sides. The Moto G7 is also equipped with a speaker grille, comes with a power button, a volume rocker on the right side of the phone and then we have a Type C port of data transmission and charging. This device also comes with an audio jack at the bottom. Moreover in contrast to its predecessors, the Moto G7 has its speaker at the bottom.

Now this phone is partly owned by Lenovo, and Motorola is expected to release a total of 4 Moto G7 smartphone variant which also includes the Moto G7, the Moto G7 Plus which is including a teardrop notch, The Moto G7 Play and lastly their Moto G7 Power with a regular wide notch. Both the Moto G7 and G7 Plus are most likely to have the same features and specifications as one another, but there may be slight differences, with one phone to contain a significantly larger battery and screen. The Moto G7 Power and the Moto G7 Play are also set to be equipped with very, very large batteries with an expected battery size of 5000mAh.

If you tell Google Assistant to make a Donation, well it will do just that!

Realme Fuses Power and Style with Official Launch in Pakistan