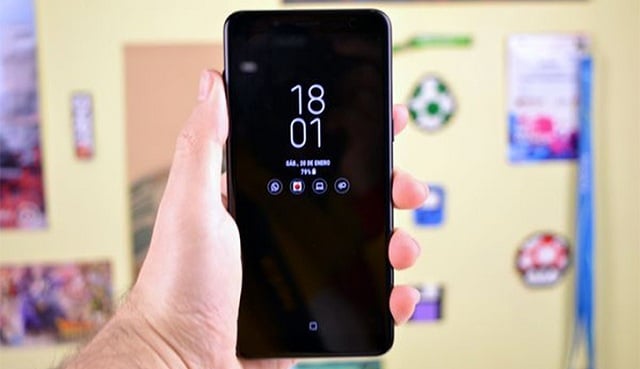 Samsung reportedly has been recently working on an entry-level smartphone, in the Samsung Galaxy M10. Now it has been revealed that reportedly, the phone has been certified by FCC. The listing has also gone on to reveal some specs with regards to the device. Also, the phone is set to come with the model number SM-M105F/DS.

The certification reveals that the phone will come with a huge 6 inch display, and dimensions consisting of 155.7 x 75.8mm. Furthermore, the phone will come with Samsung’s Exynos 7870 Octa-core chip. The phone is set to come with 3 gigs of RAM, and will consist of two memory variants – that of either 16 gigs, or that of 32 gigs. Since it’ll be an entry-level smartphone, it will come with Android 8.1 Oreo right of the box. Other specs of the device include the likes of Bluetooth 4.2, along with a 3400mAh battery.

Must Read: USB Type C to improve its security in the near future

As far as the other specs go, the listing goes on to showcase only the specs that have been mentioned above. No other information over the device is available as of now, however, we do know that the device is expected to launch in January of 2019.

In other news, Samsung is also working on yet another device, and it is reported to be the Samsung Galaxy A50. It is reported right now that the phone will come with a huge 4000mAh battery,and apparently enough, the phone will pack a 24MP main rear camera – and apparently enough, it won’t be the only shooter which will be present on the back of the phone. The device might also come with the feature of wireless charging, as well as an In-display fingerprint scanner.

USB Type C to improve its security in the near future

ColorOS 5.2.1 update starts to roll out for the OPPO R15 series