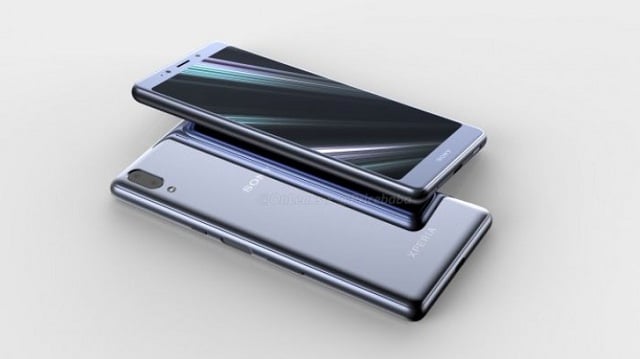 Xperia L3 packed with 3 gigs of RAM and a 5.7-inch display

Sony hasn’t had the best of years as 2018 finally comes to an end, and in all honesty, the Japanese brand has actually been struggling to get a hold onto the smartphone world for quite some time now. However, hope is not lost, as the company is now gearing up to launch yet another one of its smartphones – the Sony Xperia L3. The phone has finally passed through the FCC certification process, and will indeed feature with a 5.7 inch display, along with 3 gigs of RAM.

The mid-range smartphone will come as a successor to the Sony Xperia L2; a phone which was launched just last month. Now, taking into consideration the fact that the phone has already passed through the certification process, there comes the possibility that Sony just as might launch the phone at the upcoming Consumer Electronics Show (CES) 2019, which is supposed to be held Las Vegas.

The FCC listing is actually the one that has gone on to reveal that the smartphone will feature with a 5.7-inch display, which will come with an 18:9 aspect ratio. Performance wise, the phone will be powered by Qualcomm’s Snapdragon 660 Octa-core chipset, as the phone will go on to feature with no less than 3 gigs of RAM.

The Xperia L3 is set to feature with a dual camera setup on the back, which will consist of a 13MP primary sensor, and a 5MP secondary sensor. The device will also feature with a side-mounted fingerprint sensor, and one would imagine that being the most essential part of security within the device. On the front of the phone, we’ll have an 8MP selfie snapper for the purposes of taking selfies, along with video calling.

Xperia L3 packed with 3 gigs of RAM and a 5.7-inch display

Sony will also ditch the Micro-USB port for the latest device, and will offer the USB Type-C port. As far as the battery of the device is concerned, it will be powered by a 3400mAh battery, which should be more than enough to get you through the whole day on a single charge.