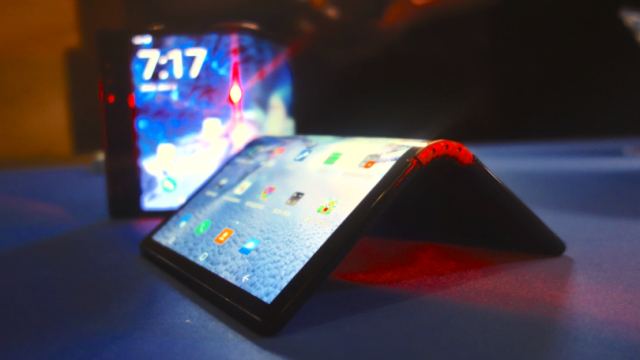 Must Read: Xiaomi have revealed their very economical Mi Home Projector Lite which comes with a 1080 full HD display

Coming from the most reliable sources present, it will take a long while before Google finally goes on to launch its foldable device. It’s possible that we might have to wait as long as two generations from now for Google to finally make its move.

As of now, the only foldable smartphone announced is the FlexPai coming from Royole Corporation, and the phone goes on to pack the all new Octa-core Snapdragon 855 chipset belonging to Qualcomm, which happens to be the very best mobile SoC coming from Qualcomm for the mobile phone market. It is also worth mentioning that Samsung has already gone on to unveil the Infinity Flex display, which will be in the Korean manufacturer’s upcoming Galaxy F phone, and this phone in particular is expected to be launched around the time of March.