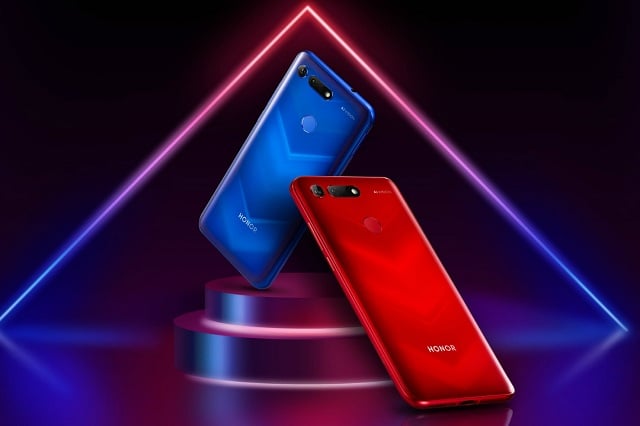 Honor has spent the past couple of days in teasing the launch of its latest and upcoming smartphone, the Honor View 20, and now, the launch for the phone looks set to take place very soon, with the launch set for India. There has indeed been official confirmation by the company that the phone will indeed launch in India, and the launch is set for the 29th of January. It has also been already confirmed that the smartphone will be sold exclusively though Amazon.

The View 20 is just a rebranded version of the Honor V20, hence it’ll have the same specs that the V20 came with. It will indeed come with the same 6.4-inch IPS LCD screen, which has the capabilities to support 2310 x 1080 pixels Full HD+ screen resolution. It also offers 91.82 percent screen-to-body ratio, along with 382ppi Pixel density.

If you’re looking for news with regards to the performance : the phone is expected to come with a 7nm Kirin 980 Octa-core chipset, and will feature with RAM worth 8 gigs, along with 256 gigs of internal storage. The phone will also come with a quite unique horizontal arrangement for the dual camera setup that it has at its disposal, and this dual camera setup also includes the Sony IMX586 48MP primary sensor, along with a 3D ToF (Time of Flight) stereo lens. On the front of the phone, we have an AI-powered 25MP selfie snapper.

The phone will be running on Android Pie-based Magic UI 2.0, and the phone features GPU Turbo technology for the purposes of accelerated performance. Honor also claims that the GPU performance is 20 times better than the other mainstream smartphones; whether this is true, we’ll find out soon enough!