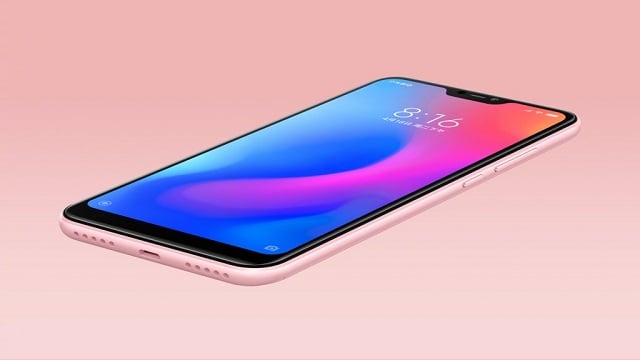 Xiaomi is looking forward to make some vast changes for its popular Redmi brand. Just a few days ago, it was confirmed by Xiaomi that Redmi would go out to be independent, quite similar a case to how Honor acts as a separate brand from Huawei. Amongst the reasons, actually, the primary reason given by Lei Jun,the CEO, for this particular change is so that both the brands, Xiaomi and Redmi can actually go ahead, and focus on each of their respective phones – whether they are high-end, or indeed low-end, Lei Jun went on to state the case of being independent of one another.

Must Read: Elephone PX with the pop-up camera

Just yesterday, Lei Jun went ahead and posted a couple of comments on Weibo with regards to the idea of the Type-C ports on a smartphone coming from the independent company – Redmi. The CEO went on to ask the followers whether or not they’d actually like to see a Type-C port present on Redmi phones. He further went ahead and commented on the presence of a Type-C port on a Redmi phone by stating that this would go on to further increase the price that the phone would come with. However, while there were certainly some indications given, Lei Jun failed to confirm whether or not the upcoming 48MP model will feature the USB Type-C standard or not. However, when taking into consideration the factor of the CEO’s sudden interest in the particular topic, especially before the launch takes place on the 10th of January, one would assume that it’s probably likely that the phone goes on to swap the old MicroUSB port for the Type-C.

Even though in recent times we’ve seen the upgrading of processors of recent Redmi phones – with the upgrades including the likes of the Snapdragon 636 in the Redmi Note 6 Pro or indeed its predecessor, it has been found that the low-cost lineup has more or less always used the MicroUSB port. And while the Type-C made its debut on a smartphone back in 2015, we’ve yet to see this on a Redmi phone. So let’s hope things change in the future, because you’d really expect USB Type-C to be mainstream by now, wouldn’t you?

Elephone PX with the pop-up camera