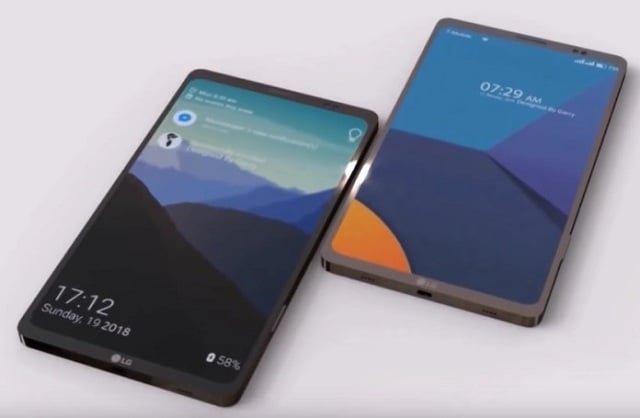 It has been reported in recent times that LG is working on at least two new smartphones – with the two being in question coming under the Q9 lineup, coming in as the LG Q9 and the LG Q9 One. Both of these phones have most recently surfaced online on two different platforms. The LG Q9 made an appearance on Geekbench, and on the other hand, the LG Q9 One was spotted when it has passed the Bluetooth SIG certification.

The LG Q9 is the company’s up and coming smartphone, and will feature in the mid-range lineup. It has been speculated that the phone will be powered by the Snapdragon 660 14nm Octa-core processor, however, the listing present on Geekbench actually goes on to reveal that the phone will go ahead and be powered by the Qualcomm Snapdragon 820-series chipset.

Must Read: Leaked renders of the upcoming Huawei P30

The phone had managed to score 1789 in the single-core test, while managed to score 3680 points in the multi-core test. The previous leaks had gone on to suggest that the phone will actually be quite identical in terms of design to the G7 Fit, which was subject to launch back in August of last year, and came as a rebranded model of the Q9 in the Korean market.

There will be the presence of a 3550mAh battery which will indeed be non-removable to keep the lights on, and while the battery does seem quite reasonable, good news comes further with the fact that the phone will also go on to support Quick Charge 3.0. The phone is also expected to come with a fingerprint sensor on the rear, while an IP68 certification for dust and water resistance will also be accompanying the device.