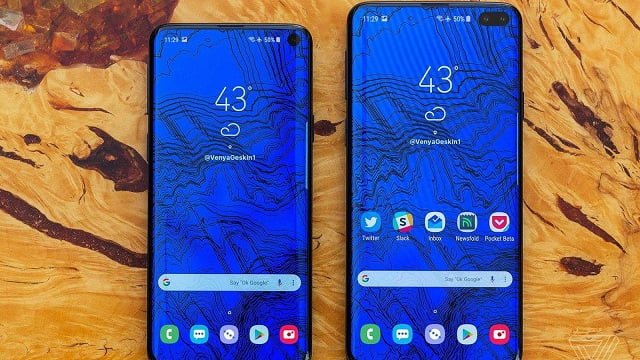 So the launch of Samsung upcoming flagship phone is only a month away, with the launch expected to be in the month of February 2019. The rumors and leaks have already started to pile up and the latest leak regarding the S10 series has given us an idea of what the battery capacity of the Samsung Galaxy S10 lite could be. Samsung is expected to launch not one three variants of the Samsung Galaxy S10. The three versions will include, The S10 model itself and S10 Lite model and finally an Galaxy S10 Plus version.

Must Read: The Pandora iOS update has added an offline playback option on the Apple Watch

The company will differentiate these models according to the respective screen size, their front cameras, the battery capacity and finally the all important price tag of each phone. Now thanks to the South Korean company’s consumer product certification department we have gotten an image which shows that the new battery will have 3100mAh battery capacity. This means that the new battery will have the consumption capacity of the Samsung Galaxy S9. Now this may be a little disappointing for many consumers as a battery with capacity of only 3100mAh does not seem to be fulfilling nowadays considering modern day flagship phones, these days flagships have loads of capabilities and multiple features which are good and all but these features tend to consume a lot of battery and in turn the phone is dead quickly. So far we are still not sure what kind of features will come along with the S10 models but few leaks have suggested that the said device will be quite powerful.