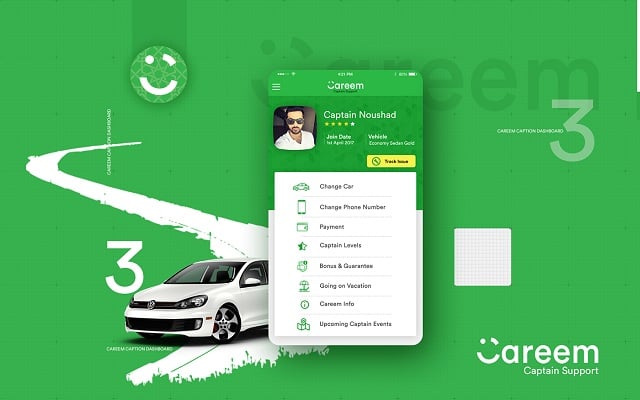 News
Home - News - Careem Manager has been abused and arrested by the Police, Chief Minister to has taken notice

Careem Manager has been abused and arrested by the Police, Chief Minister to has taken notice

Recently, a surprising incident occurred in the locality of Lahore where the Police took a Careem manager in to custody for to provide a users information. The video which showed this has went viral on the social media websites over the case of immoral behavior shown to a citizen and moreover, a manager of a prestigious company such as Careem, shown by the Police. The Police lacked character while escorting the person to the Police Station which is seen by the people of Pakistan as completely unnecessary and immoral. The employee has been released by the Police.

Furthermore, according to the Careem officials, a number of police officials arrived in their office to acquire some information regarding a certain user. Now according to the standard procedure which is taken by many large enterprises, the manager asked for the authorization of the documents, which the police officials did not have with them. According to the international laws set up, for the Police to acquire any kind of information or if they want to search a particular place, you require a warrant or else you will have your request turned down by officials in the company.

Must Read: First Render of the iPhone XI shows that Apple will be joining the Triple Camera Setup wagon this year

The manager, politely refused to provide the user information which as you know did not go down well between the Police officials and so they got infuriated and they dragged the manager down to their vehicle. The video which we mentioned earlier, shows the abusive behavior and lack of character shown by the Police in dealing with such a situation. They further, threatened the manager as he was being escorted off the scene which is all against the law.

Careem Manager has been abused and arrested by the Police, Chief Minister to has taken notice

He has however been released from custody and inquiry against the offenders has been launched the Chief Minister of Punjab, Usman Buzdar. The Minister stated that no policeman is allowed to treat civilians like the way this particular team has treated them and he further instructed the authorities to look in to the matter and give the proper punishment to the culprits.