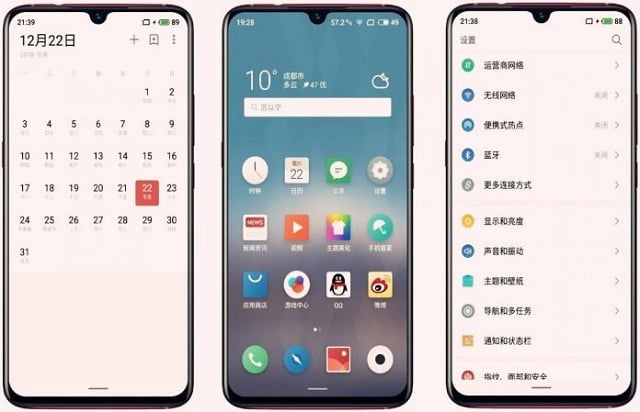 In recent times, it has been reported that Meizu is working on its latest and upcoming flagship phone – the Meizu Note 9. With regards to the phone, we now have the latest information coming from and within the Meizu Community Forum itself, and this goes on to confirm that the new phone will be powered by the Snapdragon 6150 chipset, coming from Qualcomm.

Moreover, it has also been revealed that the phone will be coming with a 48MP primary sensor integrated within it. This is pretty much the same camera sensor that happens to be present on the Honor V20, and also Redmi’s upcoming smartphone, which is scheduled for launch on the 10th of January.

Going with the way of the Snapdragon 600-series chipsets, it will probably be an Octa-core processor, with Adreno 600-series GPU and support for Full HD+ screen resolution. There is also speculation over the fact that the phone will possess the support for Bluetooth 5, Wi-Fi 802.11 b/g/n/ac, USB 3.1 AND NFC; with these features being the ones amongst others, of course.

If it isn’t already obvious, the Meizu Note 9 will indeed be the successor to the MeizuNote 8, which was subject to launch in China just a few months ago. The starting price for that phone was $145. It too is a premium budget smartphone, and goes on to feature a 6.15-inch Full HD+ display with 18:9 aspect ratio.