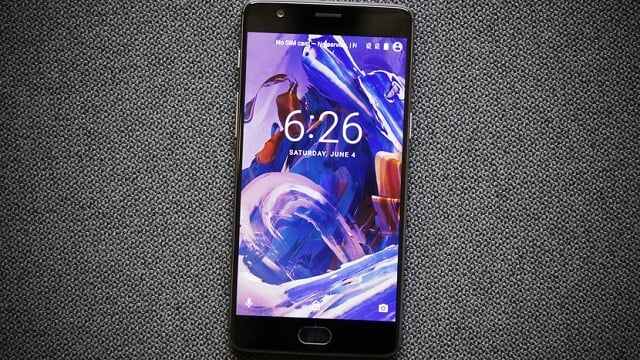 So a while back OnePlus announced that it will make the Android Pie 9.0 available for upgrade for their OnePlus 3 and 3T devices and this came as a very big surprise for consumers all over the world. Both phones were launched with the Android Marshmallow, got an update to the Android Nougat and then the it got an upgrade to the Android Oreo. Most of the Android manufacturers only stopped at two major OS updates which explains why the OnePlus 3 and the 3T will be getting the Pie as a big deal.

Must Read: Dell has announced the Latitude 7400 2 in 1 which comes with a sensor that wakes the PC in your presence