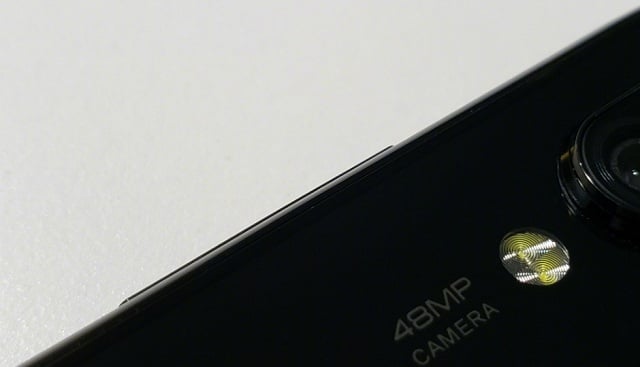 Redmi has now finally been developed and finalized as an independent entity by its parent company, Xiaomi. With that said and done, Redmi is now looking forward for the launch of its first ever smartphone being an independent company; and to fully grab the intention of everyone involved within the smartphone world, the company is looking to do something big –as the company gears up to launch the first phone ever with a 48MP camera.

With respect to every Redmi phone launched before (when it was under Xiaomi), the phones featured metallic chassis, however, now, this new phone seemingly will feature with a glass rear, as showcased by a video officially shown by the company. In the video released, Xiaomi employees can actually be seen stamping on the phone, while the phone successfully passes the torture test without any damage to it.

The video goes on to show that smartphone is equipped with a Waterdrop notched display, while the back of the phone features with a dual camera setup, as well as a fingerprint scanner. It seems to be the phone that was actually quite recently subject to receiving approval from TENAA certification authority based in China. And come to talk about the design of the phone, there is also a leaked poster of the smartphone which seems to be going all so popular on Weibo. The image showcased goes on to reveal both the front, and the rear design of the phone.

As far as the colors are concerned, it seems that apart from black, the handset will be arriving in two color gradient options – blue-violet and purple-pink. Right below the dual camera setup, we have the presence of an LED flash, along with “48MP AI dual camera” text. The camera, which happens to be 48MP, and is on the rear, will go on to offer 4 times as much pixels than we have on the more conventional smartphones. It has also been revealed as a result of the TENAA listing that the phone will be equipped with a 6.3-inch full HD+ display, and will go on to pack a 3900mAh battery to keep the lights running.