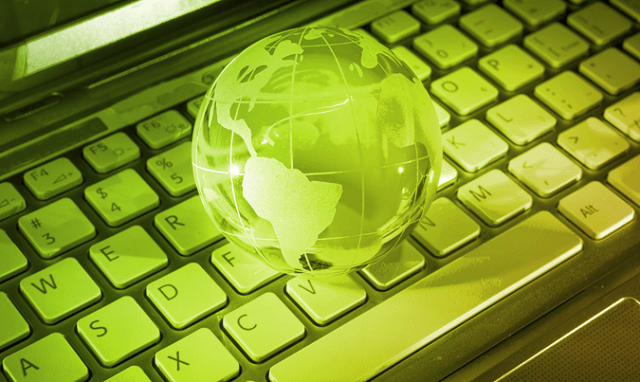 The Intel Project Athena is all about enabling the technological companies to bring about revolutionary technologies such as the 5G and the AI to the personal computers of users all around the globe. Now Intel has been a front-runner in the processor market for a very long time now and Intel is looking forward to, well redefine the next generation of laptops through their new project. The project is dubbed as the Project Athena. The project will help innovate the laptops of the future and will in turn improve the capabilities and the connectivity of the future laptop. Intel says that they have taken on board major companies such as Acer, Asus, Dell, Google, HP, Lenovo, Microsoft, Samsung and Sharp which are all major manufacturers of the product that is the Laptop.

Must Read: Samsung Galaxy S10 Lite, to be powered by a Snapdragon 855 and 6GB RAM, revealed by A Geekbench listing

Moreover, Intel has revealed that the first lineup of the Athena oriented Laptops will be released in the second half of the year. Moving on, the GM of Mobile Innovation at Microsoft mentioned that “the three main experiences that we can deliver on the laptop, One is the ability to focus, second is the ability to adapt to the people’s changing needs and roles as they move throughout the day and finally the third thing is that laptop has to be always ready”

Moreover, the new generation of Laptops will feature AI to assist the user, for example, the laptops will be intelligent enough to open related files as one particular data file is opened. The new devices will also be able to maximize its battery life in order to accomplish the always ready goal which was mentioned before and finally the device would allow several applications to work along simultaneously, all of these features will play a vital role in innovating the next generation of Laptop devices.