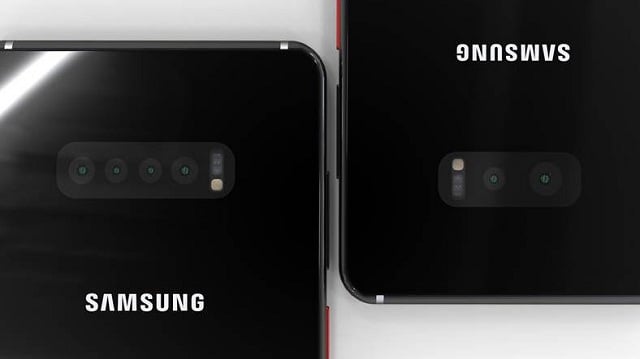 Featured
Home - Featured - Samsung Galaxy S10 Lite, to be powered by a Snapdragon 855 and 6GB RAM, revealed by A Geekbench listing

So the Samsung S10 and its composite variants are all set for launch in the coming month of February and rumors have stated that the company which is Samsung will unveil the S10 series on the 20th of February. So I am sure that you all know that the device has already bombarded the internet with various rumors and leaks. Now, today the Galaxy S10 Lite has made an appearance on a technology orientated website known as the Geekbench, which has reportedly confirmed the phone’s features.

The phone has been revealed as the SM-G970U, which according to recent reports is the model number of the Samsung Galaxy S10 Lite mobile phone. So in accordance with that, the new Lite version of the S10 is all set to come loaded with a ‘msmnile’ processor. According to the leaks which originated last year, the 7nm Snapdragon 855 is what users know as the “msmnile”. The Processor is further supported by a 6GB of RAM and the handset will run on the Android 9.0 Pie operating system.

Moreovee according to the scoresheet of the multi-core tests conducted by Geekbench, the phone scored a good 1986 and 6266. However, these scores are still lower then what the Snapdragon 855 and 6G Ram mobile phone, Xiaomi Cephus scored. The Cephus is beloved to be the upcoming Xiaomi Mi 9 mobile phone. Moreover, the S10 Lite is set to feature an 5.8 inch S-AMOLED infinity display and will support an aspect ratio of 18:5:9 coming along with a full HD+ resolution.  The phone will also pack a 3100mAh battery.

On the back-end of the mobile phone the phone will be featuring a dual-camera setup and a single camera selfie snapper will be on the front of the mobile phone. The phone will also feature a side-mounted fingerprint scanner as seen on the Galaxy A7 which was released last year. The phone is set to be priced between $650 tp $750 and is only one month away from launch and well users can not wait for that launch.