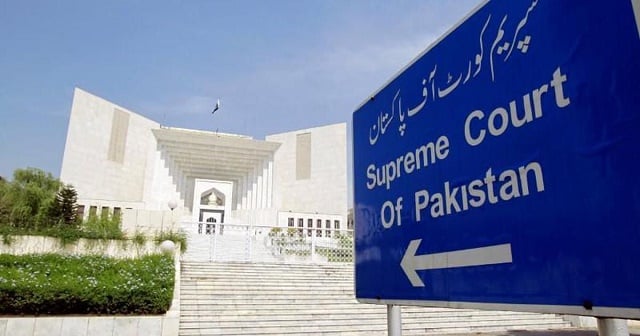 Indian content to not be allowed – damaging Our culture

Mian Saqib Nasir, who is the Chief Justice of Pakistan made it quite clear just yesterday that the Supreme Court will not go on and allow any sort of Indian content to be displayed on Pakistani TV channels, as it “damages our culture”.

A bench which consisted if three-member SC, and was found to be under the Chief justice’s stewardship, was present for the hearing of an appeal which was made by the Pakistan Electronic Media Regulatory Authority (Pemra) against the high court’s decision of lifting the ban on the broadcasting of Indian content found on TV channels based in Pakistan.

The Pemra counsel Zafar Iqbal Kalanauri apprised the SC bench that foreign content had actually been banned and this decision was made based on court orders, before finally, the high Court went on to issue a stay order against it.

SaleemBaig, the chairman at Perma took a glance and stated some interesting statistics for the court – stating that around 65 percent of the content which is shown on Filmazia channel is foreign in nature, while the number also goes up to around 80 percent at times.

At this in particular, the Chief Justice went on to remark that “we will not allow Indian content to be aired on Pakistani channels”.

The Pemra counsel tried to make a case for itself, stating that “Filmazia is not a news channel but is an entertainment channel; it does not do any propaganda.”

Must Read: Lots of Jazz employees to lose their jobs

It is, however, damaging our culture,” the top judge went on to counter going along with lines of this particular statement.

The Chief Justice also could not help to notice that the Pakistan Broadcasters Association’s counsel, Faisal Siddiqui was not actually found in attendance. With regards to this fact, the Chief Justice went on to make yet another statement –“We cannot pass a judgment without hearing him,” he said.

As a result of this, the hearing was subject to being adjourned until the first week of next month, February.

In 2016, Pemra had made the imposition of an utterly complete ban on the airing of Indian content on local television, as well as on the FM radio channels.

Indian content to not be allowed – damaging Our culture

The decision was seen at large being for what India did – after similar actions were taken by some channels and the entertainment industry in India against not only the Pakistani content, but also the Pakistani artists.

CES 2019: Six trends that will change the World

Public holidays for 2019 in Pakistan