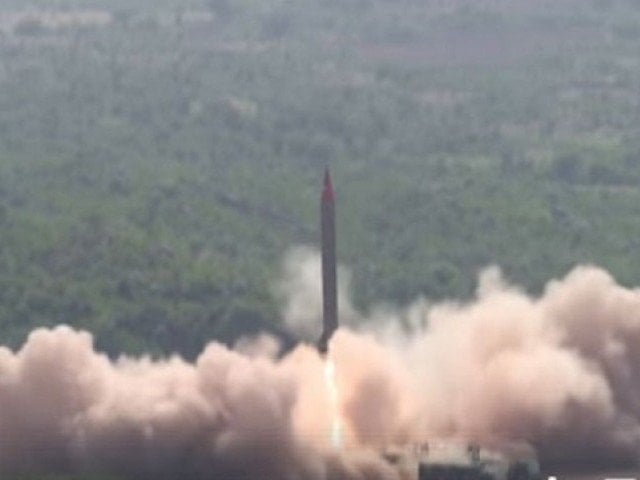 The Pakistan Army gave successfully test-fired their long range air defense weaponry system which has been dubbed the LY80. The test regarding the system were held at the Air Defense Firing Ranges somewhere near Karachi. Moreover, The Chief of Army Staff and The Air Chief Marshal Mujahid Anwar Khan were both present as they witnessed Pakistan’s show of strength and the COAS was very pleased with the progress that they have made and said that the addition of the LY80 in to their defense weapon system will greatly enhance the Pakistani defense capabilities.

Must Read: Many Jazz employees will be axed

He further on congratulated the army air defense unit for their successful demonstration of the firepower capability that Pakistan possess. Furthermore, the firing of the air defense weaponry systems marked the culmination of the Al-Bayza 2019 which is an exercise which supposedly lasted for two whole weeks.

Moreover the addition of the LY80 in to the defense of Pakistan will comprehensive, layered and integrated in to the Pakistani Army Air Defense Capabilities which will show Pakistan’s advanced lethality and that Pakistan truly is a force to reckon with. The Air Chief further also congratulated the Pakistan Army for their results in this regard, and moreover, to help strengthen the defense of Pakistan against any foreign enemies. The Commander of the Karachi Corps, The Commander of the Army Air Defense Command and many other prominent members of the Pakistan Armed forces, were also present at the occasion. This marks an amazing event in the history of Pakistan  as this shows the capability of the Nation’s Armed Forces

Many Jazz employees will be axed