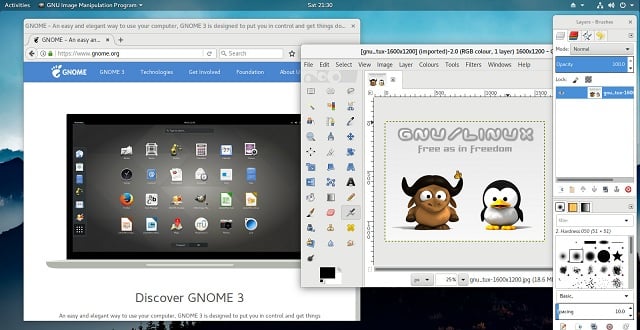 Without doubt the most harmful thing for tech companies over the past couple of years has proven to be the usage of non-licensed software, due to which a handful of companies had have to bear losses worth billions and billions of dollars.

Even though there have been a high number of laws enforced in an attempt to prevent the use of non-licensed software, and these laws prevent the sale of such software, it hasn’t actually had the effect that many had hoped it would.

Must Read: Wireless Pad charging; a thing of past?

After the figures of Libya come Zimbabwe, where 89 percent of the personal computers go on to run non-licensed software. While Zimbabwe is second on the list, both Libya and Venezuela make the list too, as these four countries go on to represent the top four.

Not surprisingly, Pakistan isn’t too far off the list either, as 83 percent of the non-licensed software is being utilized in our country.