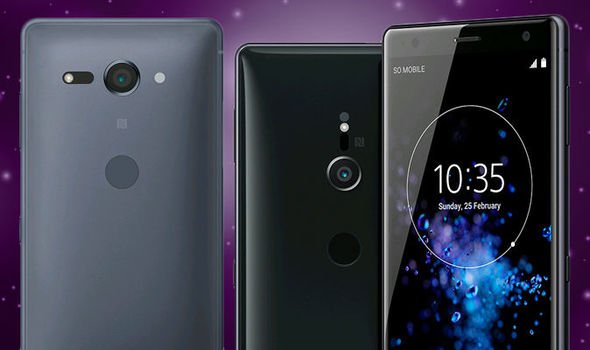 Mobile
Home - Mobile - Might the Xperia compact series be cancelled

Might the Xperia compact series be cancelled. While the big screen smartphones have without doubt become a trend these days, and they have  actually been trending for quite some time, there are still some users that actually prefer the smaller displays that smartphones once used to offer. For that purpose, Sony had setupan entire series : the compact series, which enables all the users who prefer smaller screen phones to buy them. However, a new report now suggests that this series might just be axed by the Chinese manufacturer now.

Don Mesa, an executive at Sony had indeed recently stated that the business is undergoing restructuring, and this restructuring includes both leadership, as well as all arms of its business.

Must Read: Countries where most non-licensed software is being used on PC’s

Coming to terms with the Compact series, it is reported that Mesa stated that the Japanese company has kept the series for such a long time because of its ease of use. Mesa also went on to add that “different sizes are needed, but people now want more screen area to display content.” These words fully go on to indicate that the compact series just as might be cancelled.

There has also been confirmation by Mesa himself that Sony will indeed unveil a whole new product at the MWC 2019, and this is believed to be the Sony Xperia XZ4, however, taking into consideration all that Mesa has spoken, and all the rumors that are flying around, there may actually not be an Xperia XZ4 Compact at all.

Surely, Sony canceling the series would turn out to be sad news since we’ve associated the name “compact” with the Japanese manufacturer for so long, however, it actually seemed to be a move which may came to expect – since Sony did not actually release an Xperia XZ3 Compact last year at all.

The Xperia XZ4 is rumored to have a very tall display with an aspect ratio of 21:9, while the phone is also expected to sport three rear cameras.