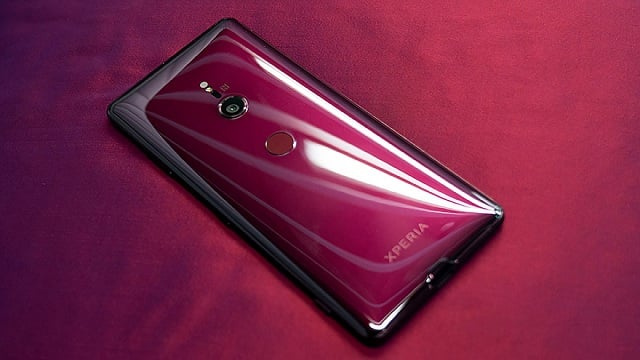 Sony hasn’t been doing all that well in the smartphone market, as the competition is stiff, and the Japanese company hasn’t had all the luck in the world in attempting to try to convince the users to indulge in their smartphones. However, while you’d expect Sony to lay down a bit – this isn’t at all the case, as the company’s vice president of marketing has gone on to confirm quite recently that the company is “going to be announcing products” at the Mobile World Congress trade show, which is supposed to be held in late February.

There weren’t any specifics discussed by Don Mesa, the Vice president of marketing at Sony, however, keeping all the rumors in mind, it seems quite like that Sony will indeed announce the heavily rumored Xperia XZ4 at the MWC. Recent speculation and unofficial renders have gone on to claim that the phone will come with a triple rear camera setup, however, there won’t be a rear fingerprint reader.

The rumored triple camera setup is in line with the recent comments made by Mesa, as he told the public that Sony wants to “deliver a much better camera experience” and added that what they show at MWC “will be a first step showing the direction we are going.”

Also, interesting to note is that Sony Mobile has apparently made a decision of not releasing smaller smartphones under the Xperia compact name anymore. With Mesa’s comments in mind, it looks like we can only expect phone coming with larger screen sizes from the company in the future.

There hasn’t been any information given out on when Sony might release a phone which is 5G enabled, as Mesa wasn’t exactlytoo excited over the subject. However, Mesa did indeed state that Sony isn’t going to rush into things, and that the Japanese company wants the 5G experience to be a good one, hence, they are likely to wait.