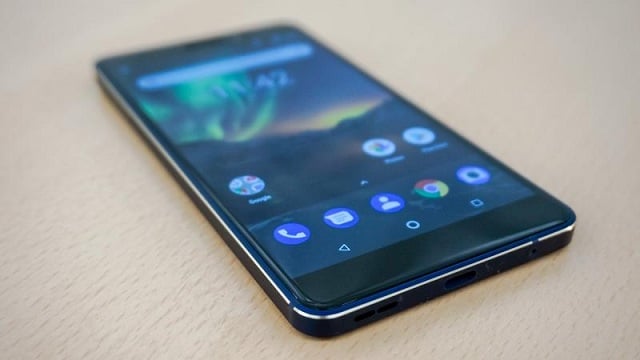 It has been around just a year since Nokia announced the Nokia 6 (2018), and now, with regards to the phone’s successor, there has been speculation over what the Nokia 6 (2019) may have with the specs in mind.

There has been one leak in particular with regards to this year’s phone, and that goes on to state that the so-called Nokia 6 (2019) will actually be referred as the Nokia 6.2 – and will go on to feature a 6.2 inch display – a display which will also have a cutout for the sake of the front camera. This could possibly be the same hole-punch display that featured in the recently leaked Nokia 8.1 Plus renders.

Must Read: Hybrid Processors revealed in CES 2019, the next big thing possibly?

The Nokia 6 (2019) will reportedly feature dual 16MP cameras, with the support of OZO Sound. OZO sound takes advantage of algorithms and the phones microphones in an attempt to capture 360-degree spatial sound. The leak did not actually say whether or not the phone’s cameras would also support the OZO focus Zoom – which would let you track an audio source and isolate audio in order to correspond to video zoom, respectively.

So how about the processor, then? Well, the Nokia 6 (2019) will reportedly come with Qualcomm’s Octa-core Snapdragon 632 processor and will feature with either 4 or indeed 6 gigs of RAM. As a similar case to the Nokia 6 (2018), the RAM amount might depend upon the size of the storage.

It is quite likely that the Nokia 6 (2019) will run the Android 9 Pie right out of the box, and this becomes even more likelier when you consider that the phone is probably a part of the Android One program.