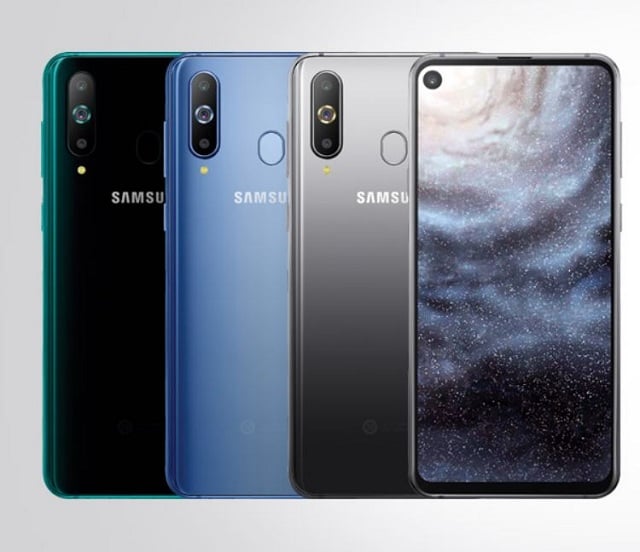 Samsung is looking to take advantage of the huge Indian market that is posed, and will do so by taking on the Chinese smartphone brands in the country with the introduction of its latest M lineup. The Galaxy M phones will indeed be launched across the globe very soon, however, the Korean manufacturer has plans set for the Indian market at first. It has been rumored that the three Galaxy M series smartphones will indeed become available for purchasing in an exclusive manner right through Amazon India in order to double its online sales.

It has been stated that the Galaxy M series will be aimed for the millennial consumers based in India. It has also been stated that India will be releasing the first Galaxy M phones right by the end of this month, before they are actually released out in the global market. There have been claims that the series of phones will feature with price tags ranging from $142 to $284, and the phones will indeed feature with huge batteries, along with the support for rapid charging.

Must Read: Might the Xperia compact series be cancelled

While the names haven’t exactly been revealed with regards to the phones that are coming, it is expected that the phones to be launched will be the Galaxy M10 and the Galaxy M20 phones first, and then will come the Galaxy M30 handset – which looks set to be the most powerful of all handsets amongst the three.

It is expected that the M10 will be revealed as an entry level phone, coming with a 6-inch LCD Infinity V-display. The phone will be powered by the Exynos 7870 chipset, 3 gigs of RAM, along with a handy 3000mAh battery. In terms of the photography dimension, it is expected that the phone will come with a 13MP rear camera, along with a 5MP selfie camera. The internal storage expected for the phone is 32 gigs, while it may come with Android Pie straight out of the box.

Not much is known about the other two smartphones just yet, however, with the arrival nearing, expect more stuff to pop up.