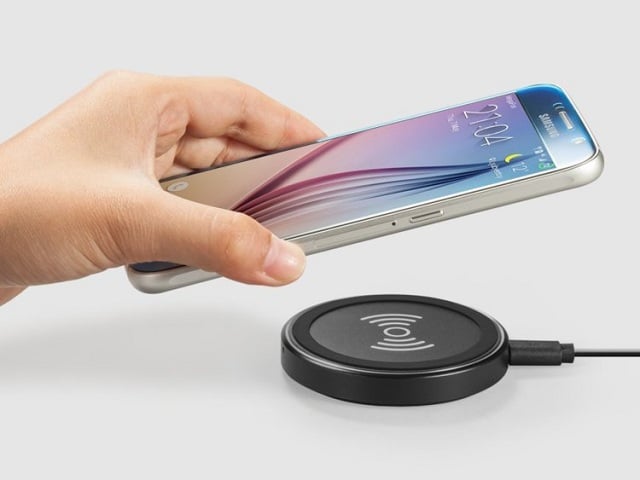 Mobile
Home - Mobile - Wireless Pad charging; a thing of past?

Ossia’s true wireless technology seems to be a thing of beauty – and while it has already been covered and is known to many, people are still quite surprised over the news that you might charge your device simply by standing near a transmitter. This sort of technology isn’t public just yet, however, the company has indeed teamed up with Spigen in an attempt to show off a smartphone case for wireless compatibility at the CES 2019.

The name goes by the ‘Forever Case’ and in order for you to make it work for you, all you’ll need to do is stand anywhere between 10 to 12 feet from a transmitter in order to charge your device. This is without doubtbeyond of what we have in the world of wireless charging right now, as the tech which is available currently would require you to charge your device on a charging pad.

Ossia has also confirmed that the charging can and will take place even when your device is in motion, and there wouldn’t be any need for a line-of-sight to the transmitter either. So in a scenario where you’re going back and forth while taking a call, the charging solution still should work if you have the proper arrangements in place.

Must Read: Xiaomi big bet on AI and smart devices

Right now, the case is only meant for one device : the iPhone X. However, it has been reported that the two companies are indeed working on cases for other devices belonging to the world of smartphones as well. There are plans coming forth by Ossia to switch from a 2.4Ghz signal for power transmission to a 5.8Ghz signal – all for the cause of better range as well as better power. The switch will also have the power to enable smaller transmitters and antennae.

It isn’t exactly clear as to exactly how fast Ossia’s true wireless charging solution really is, however, back in 2015, the company touted one watt of power,, which is far less than a standard USB connection. However, the move to 5.8Ghz signal would only indicate a betterment in the speed department, however, even with that in mind, I wouldn’t imagine it to be any faster than the current pad-based charging solutions we already have at our disposal.