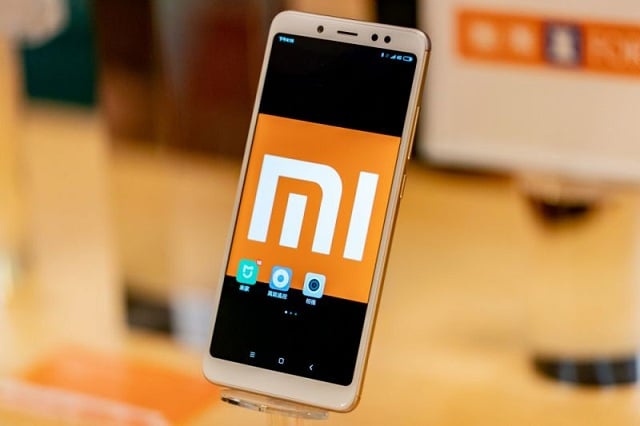 Recently, during a public offer, Xiaomi did not actually describe itself just as a smartphone company; rather, an internet company even though the Chinese brand has all the reputation of being a smartphone juggernaut. Now it looks set for Xiaomi to make huge investments in other spheres, and with this in mind, it would indeed make the company more than just a smartphone one – going on to become an internet company indeed!

With accordance to a report coming from Bloomberg, the Chinese tech giant is set to invest at least 10 Billion yuan ~ equivalent of $1.5 billion, for the sake of Artificial intelligence and smart devices, in a time period spanning over the next five years.

Must Read: Nokia 6 (2016) might go on to have a display Cutout for the front camera

This investment it seems would without doubt be a part of the Chinese brand’s strategy of grabbing more revenue from high-value services and also the Internet of Things (IoT). The Chinese brand looks on to top the market while also working its way on top of the smartphone ladder that is present in Europe.

As indicated by many, and mainly, Xiaomi’s CEO Lei Jun, who stated : “Now is the time for the action. We are all in on AIoT.” This without doubt serves as a reference to the incorporation of AI into Internet of Things in an attempt to commence a smart ecosystem of connected devices.

There hasn’t been much elaboration over the company’s investment plans by the CEO, Lei Jun, however, it is actually quite clear that the company is looking to generate more revenue in the face of the tensions that seem to be constantly on the rise between both the US and China, which have also caused uncertainty to envelop the economic space. Another case might be that the company looks forward to diversify its revenue as the smartphone market right now experiences some saturation.