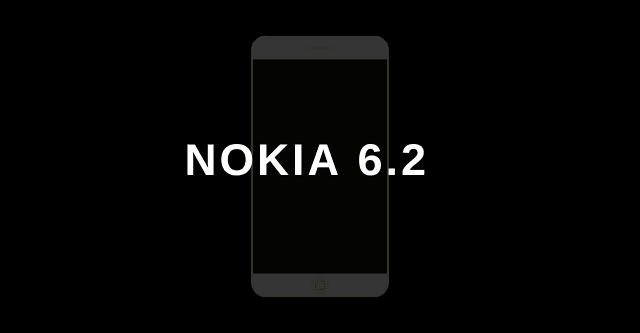 HMD Global, which is the company behind the creation of the Nokia branded mobile phones, is supposedly all set and ready to launch a new budget smartphone for its users. This phone is set to be dubbed the Nokia 6.2 and according to reports the launch of the said phone will take place somewhere between the month of February. The report comes via a Twitter handle known as the Leaks nokia which has also claimed that device will be the first launched in the Chinese market and will hence make its way to other regions. The launch may well happen in the next month or so and people are anxiously waiting to get their hands on the new phone.

Must Read: Government of Pakistan set to launch an Online Portal for the Regis

The Nokia 6.2 is expected to come with a 6.2 inch display which will be a IPS LCD technology. Interestingly, we hear that the phone is set to come with a punch-hole design or somewhat like the Infinity-O display. In terms of the hardware, the phone is set to pack a powerful Qualcomm Snapdragon 632 chipset. The phone will come with two options for the RAM, 1) 4GB and 2) 6GB RAM and both models are expected to feature an internal memory capacity of 64GB and users will have a chance to expand their memory using a Micro-SD card.

In terms of the camera of the phone, the phone is set to feature a dual camera setup at the rear of the phone which will consist of a 16MP primary sensor and a secondary sensor which is also likely to be 16MP. The company has also decided to opt for the Leica lens for their camera. As of the moment, it is still not clear what the Front Camera setup will be like. Moreover, Like most of the other Nokia Handsets this phone is also set to operate the Google Android One Software, with the possible upgrade to the Android 9.0.