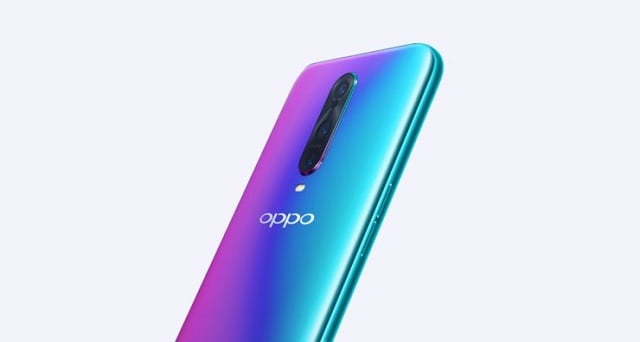 There are so many big players in the smartphone market, and all of them have the goal of achieving supremacy in one department in particular: the camera department. And while we already have a huge amount of amazing smartphone cameras in the market, it seems that OPPO is brining in yet another contender for the throne of the best. A leaked invitation coming in from the company goes on to highlight the number 10 – this appears to be the indicator for 10x optical zoom. The specific event is scheduled for the 16th of January in Beijing, China.

At the MWC 2017, we had seen the 5x hybrid optical zoom arrangement which was shown off by OPPO on a prototype device. While such an arrangement never had found its way into practicality,it seems that OPPO has just upped its game even further.

Must Read: LG to Unveil New Gram Laptops, Evolved to a Whole New Scale at CES 2019

So for the phone, we have an expectation that the camera hardware will include an enhanced version of the Precision Optical Zoom technology that we first saw in 2017. It is quite likely that the Chinese brand will go on to use a periscope-styled layout for the camera assembly – as the assembly goes on to use a prism in order to bend light by 90 degrees. Also, when you consider the fact that OPPO mounts the camera on the side; this should actually give the company enough space to accommodate the longer focal length. Also, with OIS at the telephoto end, there is also room for the possibility of getting stable shots even with the image fully zoomed in.

Although not confirmed by any stretch of the imagination, there have been rumors that such technology will indeed be introduced in the OPPO F19, as well as the F19 Pro. There are also some suggestions that both the phones just as might have a punch-hole display, while the additional specs might include a Qualcomm Snapdragon 675 processor.