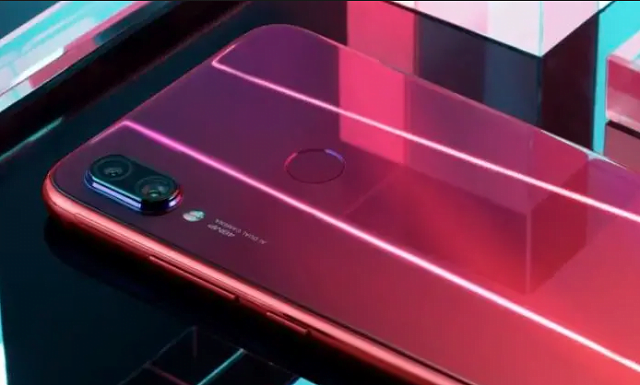 Redmi is a new formed brand of the mega company known by the name of Xiaomi, who have launched some particularly good devices over the past few months. One such phone is the Redmi Note 7. That device went on sale for the very first time in China and well it sold all of its devices within 8 minutes and 36 seconds of that sale. Moreover, people should not be worried as the next sale of the said phone is set to take place at the 18th of January at 10:00 AM.

In terms of the price of the phone,  the variant which comes with a 3GB RAM and a composite 32GG storage is seeking in the market at an approximate price of $147, the variant with a 4GB RAM and 64GB storage sells for about $177 while the top most prioritized variant, the one with a 6GB RAM and 64GB internal memory goes for about $206 in the cellphone market. Moreover, Xiaomi had stopped taking the pre-orders of the device just two days after they went live with their sale. This feat, surprised the CEO as well as the many users as both parties were not expecting such a massive out-reach of the device.

Must Read: Nokia 6.2 with punch hole display and dual rear cameras to debut within a month

In terms of the features of the phone, the device comes packed with a 6.3 inch full HD+ display which has a screen resolution of about 2340×1080 pixels and a screen aspect ratio of about 19:5:9. The hardware includes a very powerful Qualcomm 660 Octa Core chipset which will provide the user with an overall, great experience. Redmi also want to ensure that their consumers get a somewhat tantalizing photography experience with their budget phone and the device comes with an aperture size if F/1.8 with their primary back camera a 48MP primary sensor and a 5MP secondary camera which has biilt-in AI capabilities. On the front end of the device we have an 13MP Selfie snapper camera, embedded in to the notch.

The new device is also packed With AI face unlock and the AI Smart Beauty function. The new device comes packed with a 3.55mm audio jack and also features the infrared blaster which makes the device a good look. The fingerprint scanner can be found at the backside of the smartphone. The phone is currently running the major Android 9 PIE. The phone is a 400mAh battery and also has support for fast charging tech