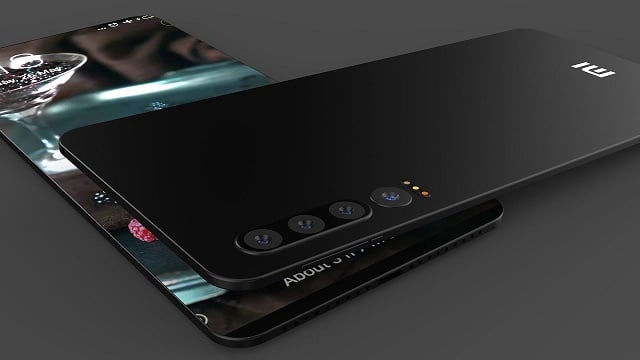 Redmi has recently become an independent brand, gaining independence from Xiaomi, and with that said and done, Redmi has quite recently launched its latest budget smartphone – the Redmi Note 7 just last week. The phone is quite impressive, and if you don’t actually happen to believe that statement, just consider the fact that the phone, as soon as it went on sale in China, was sold out within 8 minutes and 36 seconds.

The next sale for the phone will now go on and take place on the 18th of January, at 10AM local Chinese time. As far as the pricing for the phone goes, the 3GB/32GB variant costs $147, while the 4GB/64GB variant costs $177,and finally, the most top tier variant, coming in with 6 gigs of RAM and 64 gigs of internal storage comes in for $206.

Interesting to note is that Xiaomi has stopped the intake of Pre-orders just after two days of going live, and the Pre-ordering was opened just for 20 minutes. In an attempt to explain the move, the CEO of Xiaomi stated that it exceeded the company’s expectations and to ensure that those who pre-ordered actually end up getting their units, the company had to take such a step.

Must Read: OPPO could soon unveil something very special

The Redmi Note 7 comes with a premium glass body, along with a huge screen-to-body ratio – and for that, we have to thank the huge Waterdrop notch display that the phone comes with.

With regards to the performance aspect, we have a Qualcomm Snapdragon 660 Octa-core chipset with 3/4/6 gigs of RAM, as well as 32/64 guys of internal storage. The phone will indeed have the option for expandable storage, as there indeed will be the dedicated microSD card slot which will allow users to expand the storage capacity.