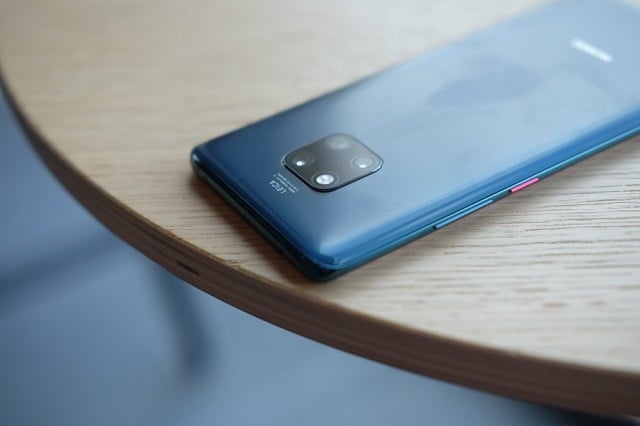 Both the Huawei Mate 20 and the P20 Pro are flagships coming in from the Chinese manufacturer, Huawei, and while both the phones go on to support a hugely premium design along with a best-in-class camera experience, it came as a bit of a surprise when we came to know that neither of the flagships had support for Netflix HD and HDR content.

Even though both the phones came with the support for HDR and Full HD content, neither one of them were able to stream HD videos from online streaming services, and this included the likes of services such as Netflix, Amazon Prime Video, as well as YouTube amongst others. This occurred due to the fact that both the phones lacked the support for Widevine L1 certification.

Must Read: Ahead of the January 28th launch, we see the design and features of Galaxy M20

However, with the latest update coming from the Chinese company, both the phones will be able to stream HD videos as well as play HDR content – this comes as the update brings along the support for Widevine L1 certifications.

The EMUI 9.0, based on the Android 9 Pie is the latest update for the Huawei P20 Pro, and this enables HD, along with HDR streaming, which goes on to enable cinematic like visuals on a hand-held device. Also taking into consideration the fact that both the phones come with an OLED display with the cause of HDR10 compatibility – this goes on to show further increase in the multimedia consumption experience on the phone.

However, the new update also brings about some new bits of stuff too. The update will also bring along gesture-based navigation, which is quite useful in a full-screen smartphone, as well as second-gen GPU Turbo technology, which will without doubt boost the phone’s performance, while there will also be a redesigned settings menu.

The Mate 20 Pro comes with a 6.39-inch QHD+ display, while the Huawei P20 Pro boasts a 6.1-inch display, which too happens to be Full HD+. Considering the performance aspect of the phone, the Mate 20 Pro happens to be powered by the Kirin 980 processor, while the P20 Pro gains its juice by its predecessor – the Kirin 970. Considering the RAM : both the phones go on to support up to 8 gigs of RAM.