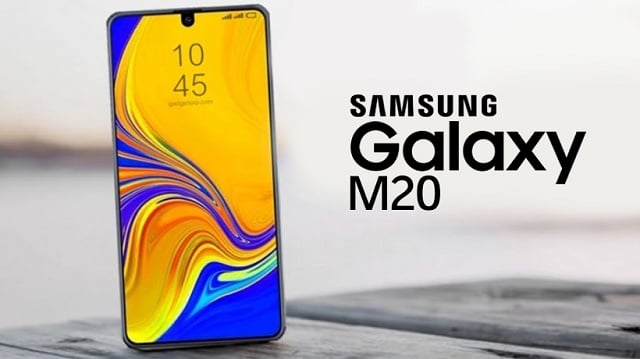 Business
Home - Business - Ahead of the January 28th launch, we see the design and features of Galaxy M20

There have been a constant stream of reports which constantly go on to report that Samsung indeed has plans to introduce the Samsung Galaxy M lineup by the end of this month. The speculation intensified further when we came to know that Samsung confirmed it will hold an unveil event in India in order to announce the Galaxy M series smartphones on the 28th of January. It has been stated with regards to the rumors that both the Galaxy M10 and the Galaxy M20 will be released on the date, while Samsung had also released teaser images that seemingly belongs to the Samsung Galaxy M20 in particular.

Amongst the two phones, it is expected that the Galaxy M20 will arrive with a dual camera setup placed at the rear side of the phone, while the M10 is expected to feature with a single rear camera.

A teaser image actually goes on to reveal that the Samsung Galaxy M20 will come with a powerful processor : in for zippy performance. Leaks have also gone on to suggest that the phone will be powered by the Exynos 7904 chipset, along with 4 gigs of RAM to its name.

The teaser image also goes on to reveal an “Oh-mAh-God” battery slogan, and this rumored battery could be that or 5000mAh for the Galaxy M20. It is also true that the massive battery will go on to be equipped with the feature of rapid charging via USB-C, and the handset will also feature a 3.5mm audio jack on the bottom edge of the phone – as Samsung continues to give all its customers the perks of a headphone jack.

Also, on the rear side of the Galaxy M20, we have the presence of a fingerprint scanner. The dual-camera on the rear could be a vertical one, and it could be featuring a 12 and 5MP sensors. The phone will feature with 64 gigs of internal storage, and there indeed will be the option for expandable storage via the microSD card.