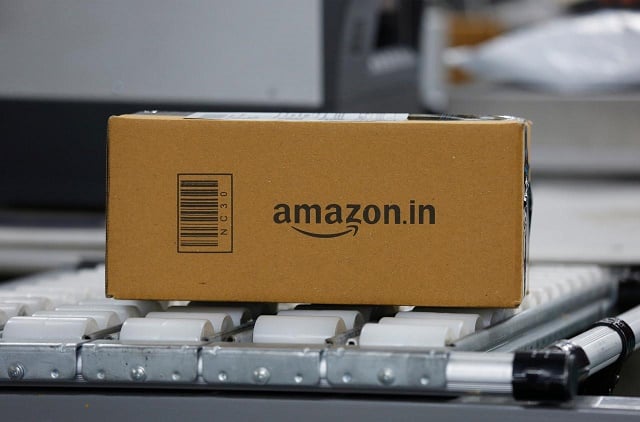 So as the smartphone sales worldwide continue to carry on,  India has bee presented itself a great opportunity for growth. According to the new policy established in India, which will be in effect from the February 1st has issued a deadline, regarding the rules for direct investment in India. The policy will really affect the E-commerce Platforms such as Amazon and Flipkart which may end up being devastating for the burgeoning online retail market in India, which will heavily rely on the cash-backs, discounts, and the exclusives for their growing market shares.

Must Read: Does Pakistan Need Blockchain Technology to Answer its Transparency Issues?

Moreover, the biggest change brought in by the policy is that no more than 25% of a vendor’s inventory can be sold on a single e-commerce platform. This can in turn prove to be a major roadblock for brands such as the Xiaomi and OnePlus who have built their market share through high online pricing. Now both the companies have since expanded in to the offline retail, offline also does not represent a significant portion of the sales for the company.For brands like Realme that entered India through a partnership with Amazon, the added visibility brought by exclusivity agreements and the associated marketing played a big role in driving sales. Bypassing the costs involved with traditional retail networks and logistics across the length and breadth of the country has allowed many newer players to flourish.

Finally a major incentive for online shopper is definitely the deep discounts that they are offered through various myriad sales and shopping events which are organized by major E-commerce enterprises, such as Amazon and FlipKart over the course of the year. The 2018 festive season, in particular saw sales cross up to $800 million.  Now only two weeks are left before the policy is put in to affect, there is still however, quite a lot of confusion as to how the major e-commerce vendors will get around the hurdles. Well lets wait and see how the policy works for our neighbors.

Does Pakistan Need Blockchain Technology to Answer its Transparency Issues?