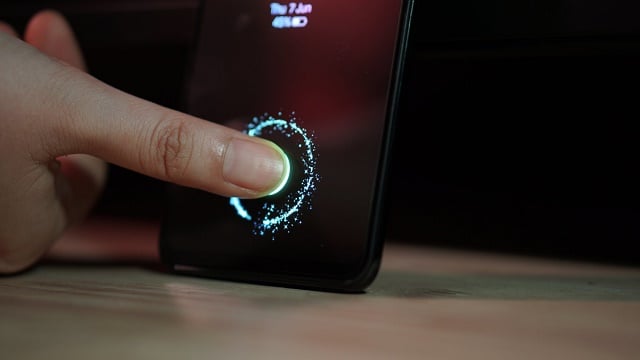 Must Read: New E-commerce rules in India may cause trouble for discounted phones

Moreover, Xiaomi have announced that their new technology will enable users to unlock their devices in one single touch which is seemingly difficult in the current stage of technology. The company has fixed the issue in the fingerprint tech, which required the users to scan their fingerprint multiple times before they finally unlocked their phone. Furthermore, the company states, that they have also increased the size of the screen area which can read the initial scan.

Furthermore,  the company has still not stated which of their phones will be the upgrade of the new in-display fingerprint sensor but they have suggested that the future smartphone will come packed with this technology. It is likely, that their upcoming Xiaomi Mi 9 could come along with this new feature. According to the rumors surrounding the phone, the mew phone will come with a water-drop notch display on a 6.4 inch AMOLED screen, with Full HD+ resolution. The phone’s hardware will consist of a Qualcomm Snapdragon 855 octacore 7nm chipset and will also feature a 5G capability built in to the phone. The battery of the phone will be 3500mAh and is said to support 32W fast charging.