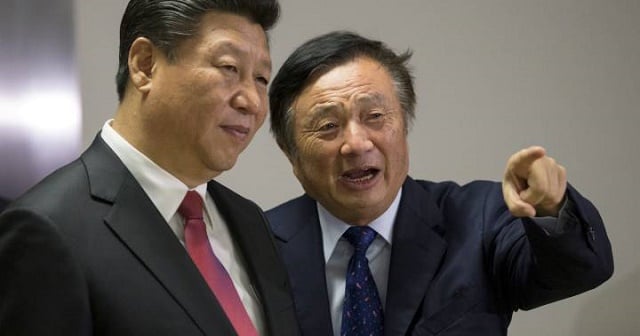 The China government has without doubt been involved within the matters of the Chinese manufacturer, Huawei, in recent times, and this looks set to boil even further, as the Chinese government has now quite recently urged any countries who view Huawei as a threat to national security to end “fabrications” against the smartphone company. The statement came after a Polish official revealed that he could limit the use of the Chinese brand’s product’s via public entities – after the arrest of an employee belonging to Huawei, based in Poland on the allegation of spying.

Huawei has, in recent weeks, come under severe scrutiny, mainly from the USA – as the country has also passed a bill which goes on to ban the use of Huawei equipment by the government agencies. It is also rumored that USA’s government is heavily interested in the signing of an executive order, which will go on to ban the US company’s from using the products supplied by Huawei. While there are a handful of allegations against Huawei, the one in particular states that the equipment coming in from the Chinese brand could possibly be used by the Chinese government for espionage. However, to counter this statement, Huawei has continued to reject such an idea, and has gone on to deny the possibility of such happening. It even came so that the Chinese manufacturer was very quick to fire Wang Weijing, who was the employee arrested in Poland – and Huawei used the dismissal of the employee to state that his alleged actions had no relation at all with the company, or to its interests.

While Huawei was quick to confirm after the arrest that Wang Weijing’s actions did not at all reflect upon Huawei, it has also been confirmed by a spokesman from the Polish security services – who has gone on to clarify that the allegations made against Wang Weijingwere actually in relation to his own, individual actions, and were not linked directly to Huawei. However, while many seem to be understanding Huawei’s point, Poland’s internal affairs minister, Joachim Brudzinskihas gone on to fall for the EU and NATO so that both can work on a joint decision of whether or not to exclude Huawei from their markets.

A smartphone on which you can add another screen to?