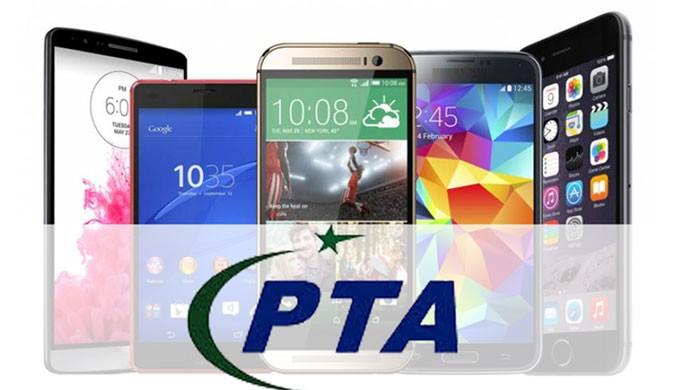 After the Senate issued the orders to the Pakistan Telecommunication Authority, PTA is looking to once more postpone the deadline for the implementation of its Device Identification Registration and Blocking System(DIRBS).  The new deadline for the device registration is now set at January 25th, which was set to come in to affect on the January 15th onwards. According to PTA, once the system takes place all unregistered mobile devices will stop working. However, the Senate body on Informational Technology (IT) and Telecommunication have asked PTA to extend the deadline owing to confusion and ambiguity regarding the understanding of the system. To this the Senator, Rubina Khalid said, “This system is too confusing for the literate to wrap their heads around. We cannot imagine how the illiterate will understand it,”

Moreover , the dedicated PTA committee met with the senator Rubina Khalid on the day of Tuedayduring which the meeting representatives from the respected Ministry of IT, PTA and members from the Customs department briefed the committee about the mobile registration system and how it will be streamlined for the collection of custom tax on the imported mobile phone devices. Furthermore, a member from PTA assured the senator that the deadline will be extended to the 25th of January. Moreover, the committee further told the senate that since the web-based online registration system for the Pakistani’s settled overseas was not launched, they will in turn have to visit the customs office to pay the necessary duty and tax for their mobile phone registration. The senators in response to this showed great anger towards the lack of preparation of the PTA.

Moreover, while the standard of confusion set by the PTA wasn’t enough, a new issue has surfaced which displays the status of the phone as ‘non compliant’ despite the phone previously being ‘ valid and compliant’. The PTA have not as yet addressed the problem even after a number of users have raised their voice against their devices suddenly being labelled as non-compliant. It has been regarded as temporary fault in the PTA’s process of database update, which is causing such a problem. Well,  let us hope that PTA finds a solution for this problem, since majority of people are said to be facing this problem.

PTA chairman is likely to be appointed by the Federal Cabinet Today!