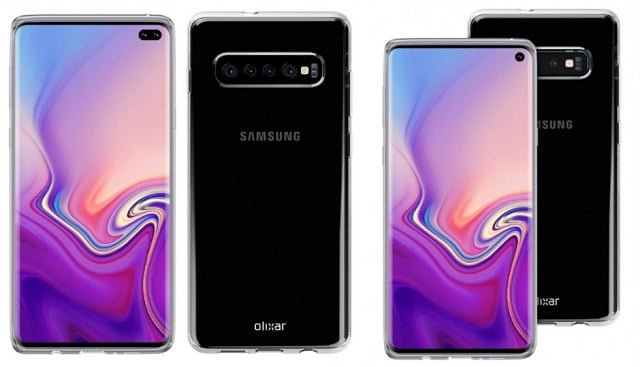 The Samsung Galaxy S10 E (SM-G970U) had been spotted with dismal single-core, as well as multi-core scored on Geekbench, just last week. In both the tests, the phone went on to achieve scores of 1986 and 6266 points. At that time, interestingly enough, there came a suggestion that it could actually be the unoptimizededition if the Samsung Galaxy S10 E.

On the Geekbench, the Galaxy S10 Plus (SM-G975U) made its way to score 3413 and 10256 in single, and multi-core tests. The benchmarking scores recorded by the S10+ as other SD855 powered devices that have quite recently also appeared on Geekbench. If the rumors are anything to go by, then it is believed that there will indeed be an 8 gig RAM version for the Galaxy S10+. Hopefully enough though, there will be better performance handed out for this than its 6 gig RAM variant.

The phone, Galaxy S10+ will come with a 6.4-inch super AMOLED display, and with a much larger punch-hole in an attempt to feature with two front facing cameras. The phone will come with a 3500mAh battery, while the rear end of the phone will go on to support three rear cameras. The phone might as well arrive with up to 512 gigs of internal storage, while the latest rumors surrounding the Galaxy S10 5G edition go on to suggest that the phone may go on to feature with up to 12 gigs of RAM.