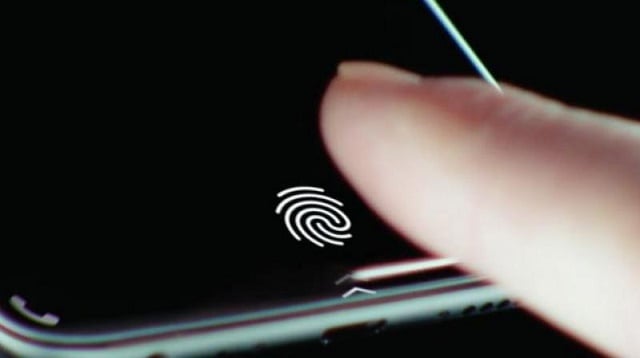 Five years ago we saw the first phone to appear with the traditional fingerprint scanner, today five years after, Samsung is looking set to launch their new ultra-sonic in-display fingerprints and will put that feature in their upcoming flagships, the Samsung Galaxy S10 series. But now in term of events, it has be reported by one case manufacturer that this move to the new source of technology may bring in some drawbacks, one of which has been highlighted, the phone’s in-display fingerprint scanner may not work with screen protectors!

Must Read: PTA chairman is likely to be appointed by the Federal Cabinet Today!

Now in order to ensure users early availability, the company that specializes in producing excellent cell-phone cases, Armadillotek has been working very hard to prepare their Samsung Galaxy S10 and S10+ mobile phone cases. But after the company ran a few tests of their cases on the new device. The case-makers have determined that the new in-display fingerprint technology may well not work with the screen protectors, which is a serious drawback, people use these protectors to ensure they don’t end up breaking their phone’s screen and to take that insecurity away from consumers should mean that Samsung have put in a very resilient screen in the phone, which can take multiple knocks, without shattering the device’s screen.

Now because of this development, the company’s trademark Vanguard case will not include a built-in screen protector, which has been the case in the past as well. Now the lack of screen protector compatibility may or may not be a deal breaker for most users, but for some at least who wish to protect their phones, the news may be disappointing for them. Now despite the seemingly bad news, users interested in the Galaxy S10E model can be assured that these screen protectors will not affect their day to day use, unlike its premium models this version comes with a side-mounted fingerprint scanner.

PTA chairman is likely to be appointed by the Federal Cabinet Today!

Honor 8C to debut in Pakistan next month