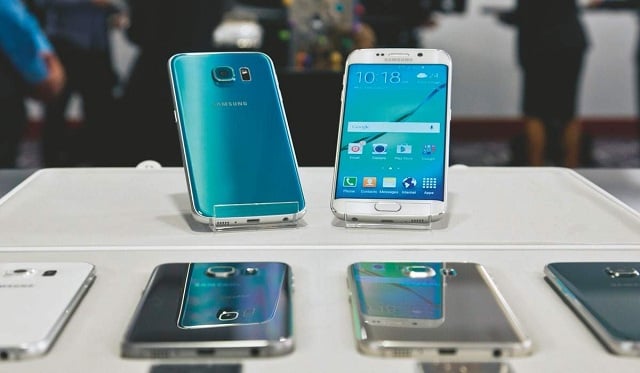 News
Home - News - News Alert, The government of Pakistan have once again increased the duty on the import of mobile phone devices

News Alert, The government of Pakistan have once again increased the duty on the import of mobile phone devices

So the current government of the party, Pakistan tehreek-i-insaf are once again apart of the discussion and well they have once again increased the amount of duty tax which is to be applicable on cell phone devices coming in to the country from abroad. It has been revealed that the new government has increased the duty from 44% to a whooping 52%, which will not only control the smuggling of phones but will also demoralize the imports state that Pakistan current stands in.

It should be noted that during the reign of the Nawaz government, the duty on such mobile phones was about 15% which has now increased by a multiple of three.According to Electronic Dealers’ Association (EDA), the federal government has doubled the taxes, income tax, GST, duties and levies on imported mobile phones.In addition to this the government has also supposedly imposed a ‘Type Approval’ condition on the import of gadgets.

President EDA, Mohammad Rizwan said that the decision will have drastic effects on the industry.The prices of mobile phones will rise by as much as Rs.20,000 after the new taxes and duties, said Mohammad Rizwan. It should be noted that such high taxes on the import of phones will really disturb the cellphone market initially, but given the state of the country’s economy such high taxes on the imports will result in more exports being consumed by the country which will have a positive effect on the balance of payments of the country but the government should also be vary of the sudden change they are imposing on the people, had these taxes been increased gradually, the people would not be so disappointed as they are right now.