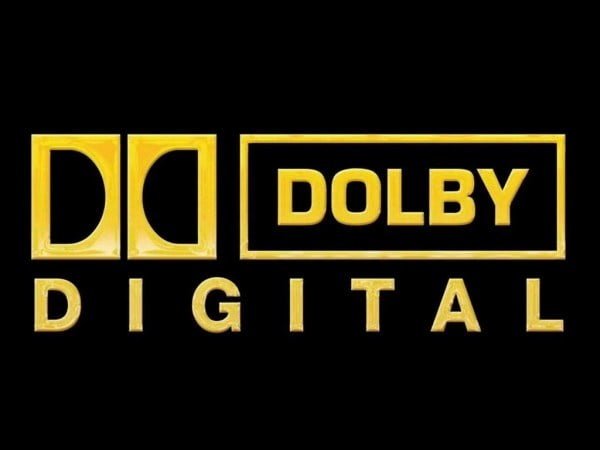 According to a recent report, Dolby is in the works of developing an app which will allow different musicians from all over the world to record music on their cellphone devices. The report shows that Dolby currently conducting some tests on the possible app and are keeping the developments related to the application very secret and have. They have reportedly started work on the app since June and have given it the code name “234”. Dolby’s technology will furthermore, allow eliminate the background noise while they are recording and much more.

Now the app is being expected to come at a cost-free basis but users will be urged to buy audio packs which will include various special effects such as “Amped, Bright, Lyric, Thump, Deep or Natural. At initial stages, a seven-day trial will be offered to the users who install the app on their phones. Moreover, those who are interested in testing the application can register themselves on Dolby 234 website.  Dolby will then notify users that they have selected to test the application, If you are chosen then Dolby will let you know if you have been selected to test the application, Dolby says that you will be able to install the ‘234’ via Apple’s Test Flight platform.

Screenshots unveiled by Tech Crunch show that in addition to eliminating the background noise, the app will allow users to have much control over bass and treble, they will give the sound more tone and space with the Dolby’s Dynamic EQ and will record the live performances at the “ideal” volume level. Moreover, once a user has completed the recording, the user may then share it with the Dolby’s version of the audio social network or they can share it on Soundcloudor even export the file. All in all the 234 seems to be perfect for all the music oriented fanatics out there,  who want to create something on their own, this will provide them with an efficient system with great features to do just that..