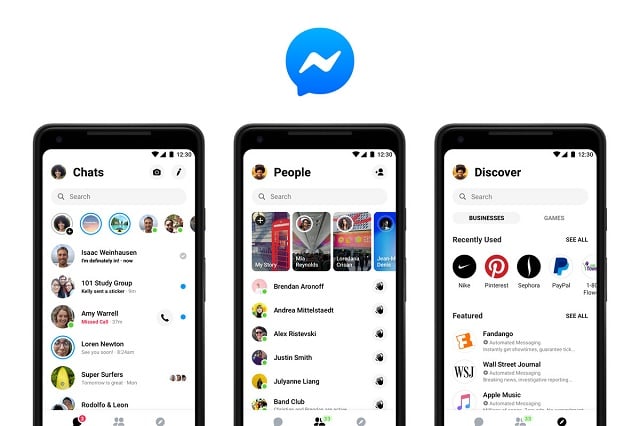 In the middle of the previous year, Facebook had announced their plans to give their application a complete overhaul. They discussed plans to do this at the F8 developer conference. Eight months after that, Facebook has finally released it to be consumed by all users all around the world. Moreover, the app has started rolling out their new version of the app to some android and iOS users in selected countries thus far, but it has been reported that a much wider rollout has begun today.

Must Read: Huawei Mate 20 Pro beats the iPhone XS Max, Note 9 and the Pixel 3 in terms of Camera Quality

Furthermore, the most notable changes seen in the new version is the compacted design with only three tabs as opposed to the nine which were seen in the previous version of the application which gives the overall app a good touch which has been accepted with open arms with a general consensus among the consumers.

Moreover, something which is seemingly bothering the consumers is probably the new predominant white color of the application, which will most likely drain the battery life of the device much more then before, which has resulted in the app losing some interest from consumers. The icons are now bigger but all in all the new design looks much more cleaner and clearer as now many of the tabs are hidden behind the four-dot icon. The new version of the app has already made its way on to the App store and the Google Play store and as expected before, the new app does not bring in new features but rather a new look to the application which all in all is a good touch.