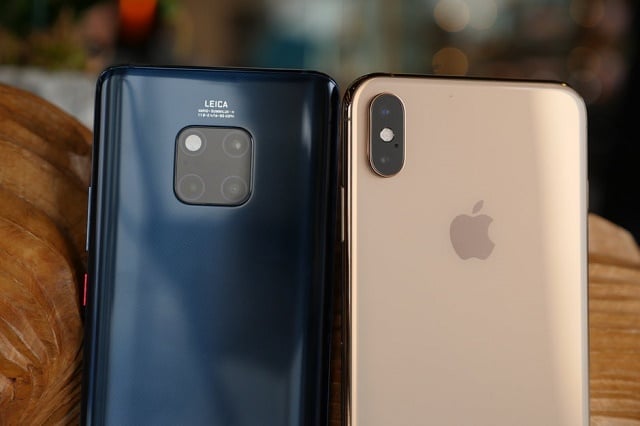 So I am sure the title will take some time to sink in to your system but in the new review submitted by DxOMark on the Huawei flagship phone the Mate 20 Pro, the phone got an overall ranking of 109 therefore beating all of the major flagship phones of different companies. In the latest issue of the smartphone camera rating by DxOMark, Huawei’s new flagship has once again topped the charts in terms of the camera of phones. What’s more surprising is that they equaled the record which was also held by one of there other flagship phones, the P20 Pro.

Moreover, the breakdown of the scores suggest a lot of similarities between the P20 Pro and the Mate 20 Pro, the major difference that we caught was that when it came to the bokeh effect of both phones the P20 pro scored a 70 while the Mate 20 pro scored a 60 which is once again surprising given the fact that the Mate 20 series came after the P20 series, which sort of gave Huawei more time to improve that! Furthermore as it stands the current top 10 smartphone cameras are :

Must Read: News Alert, The government of Pakistan have once again increased the duty on the import of mobile phone devices

So in terms of the picture quality, Huawei for one thing, is the only company in the industry to use the triple camera setup in a cohesive manner which we get an idea of by looking at the ratings. The images show, clear, vibrant, exposure filled, photos with a fantastic dynamic range. Moreover, thanks to the phone’s 3x optical zoom, the phone is also one of the best to capture zoomed out photographs.

Moving on, in terms of the relevant video quality of the phone, the Mate 20 Pro achieves a very good score of 97 which is just one below the P20 Pro. The only weak points were found in the image stabilization which is a wee bit noticeable, and some noise in low light, but other than that the video quality seems quite efficient, I mean in terms of the exposure the phone scored a good 84, in color it scored a 90 and in terms of the AutoFocus of the phone, the device scored an amazing 98, while the texture scored a 58, Noise 78 and finally the Stabilization scored a good 92.

News Alert, The government of Pakistan have once again increased the duty on the import of mobile phone devices