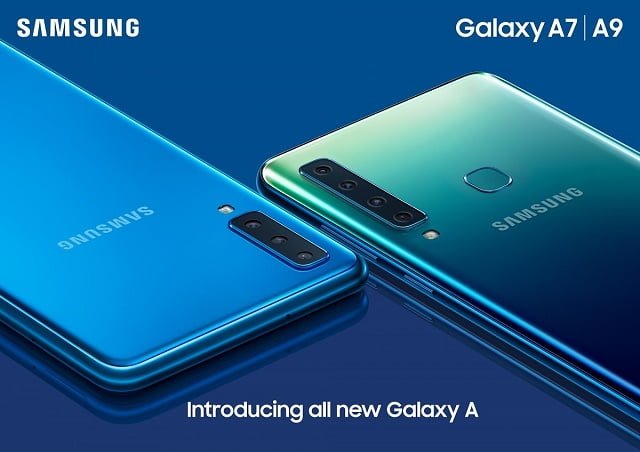 If you happen to be the owner of either of the following phones : Samsung Galaxy A7, Galaxy A8, or indeed the Samsung Galaxy A9 (2018), then there’s good news for you – as the WiFi Alliance has gone on to certify all three of the smartphones that came in 2018 for Android 9 Pie. What this means is that Samsung’s mid-range offering are indeed one step closer to Google’s latest Android platform.

Nonetheless, the smartphones coming from Samsung’s A-series will probably be getting the Pie update sometime in April of 2019. Also important to note is that since the rollout might take a bit more time then we perhaps are anticipating, the April 2019 timeframe might actually be the starting point for the update.

Must Read: Nokia X5 gets the pie update in China

Keep in mind though that most of the devices coming from the Korean manufacturer won’t actually be getting the One UI overlay, and this includes the A-series also not getting it. Only the flagship devices coming from the company are eligible for the One UI overlay – and this list includes the likes of the Galaxy S8 and the S8 Plus, the Note 8, the S9 and the S9 Plus, along with the Note 9. The overlay will without doubt be missed by all the users not getting it – since it makes it quite easier to get certain UI elements with one hand, and also goes on to adhere to the round aesthetic of Android Pie.