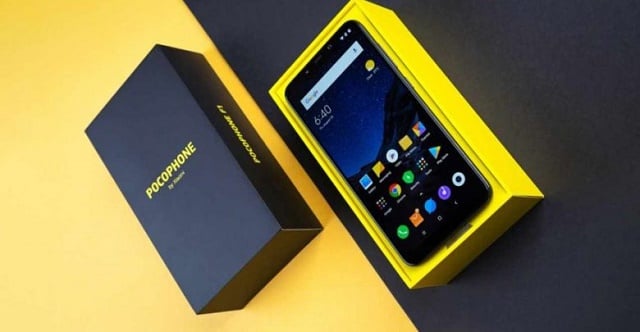 The global stable version of the MIUI 10.2.2.0 is now finally rolling out for Xiaomi’s much appreciated budget flagship – the Pocophone F1. The update comes after a number of weeks after we saw Xiaomi release the Android 9 Pie for the affordable flagship that Xiaomi happened to release last year.

Of course, as expected really, the MIUI 10.2.2.0 brings a bit more than just 960fps video recording to the table. The update also goes on to include an enhanced low-light mode for the nighttime shots that we all appreciate all too much, while there are also bumps in the security patch level, up to the 1st of December, last year. The Pocophone F1 is a bit behind in that regard, when you consider the fact that the January 2019 security patch has already been made available.

Pocophone’s global head, Alvin Tse also stated that the update includes “a bunch of fixes.” However, while this statement carries quite a bit of substance, these ‘fixes’ don’t actually yet include a fix for the touch response issue that some of the Pocophone F1 owners have reported to have been facing.

With that being a problem, Tse countered this by saying that an update next month will include touch optimizations. The phone will also get support for 4K video recording at 60fps, as well as a fix for the reported battery drain issue that has persisted for some users – all in the month of February!