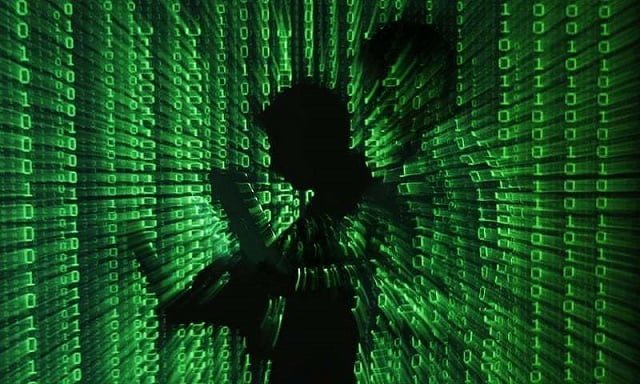 The Pakistan Telecommunication Authority (PTA) is looking set to launch their Cyber Vigilance Division (CVD) which will reportedly handle the complaints against the unlawful content which has been circulating online in accordance to the Prevention of Electronic Crimes Act (PECA).  Now to counter this role, the PTA have also set up and formed a Standard Operating Procedures(SOPs) which citizens can use to place complaints and will see action taken against the lodged complaint.

Must Read: Uber is looking to hire a robotics team to supposedly work on their bikes and scooters

As of right now, the various Telecomm operators in Pakistan and the Authority itself have shifted their role towards the control of content hosted on unsecured websites which could be potentially damaging for various consumers all over Pakistan. However, this unlawful content which is hosted on the so called secured websites will be dealt with in a different manner. Moving on, we also have the case of those secured websites which are hosted outside of Pakistan. PTA revealed in their report that it will closely monitor activity on these foreign platforms and hence will address the requests which are made for approval of the removal of potentially damaging content on such websites.

Moreover, in the report it was also suggested that PTA have been working under the powers and functions authorized by the Pakistan Telecomm law Act, 1996. Now given the growth of and the development which is due to the now increased availability of internet in Pakistan, PTA has been rewarded with a responsibility to block or remove any content which has been declared unlawful under the provision of the law. The law has handed complete control over to folks at the Authority under the Prevention of Electronic Crimes Act (PECA), 2016 which is also commonly referred to as the cybercrime law. The law is currently in effect and so PTA have the full responsibility to address the complaints of internet users and stakeholders like public offices, government organizations and business entities.