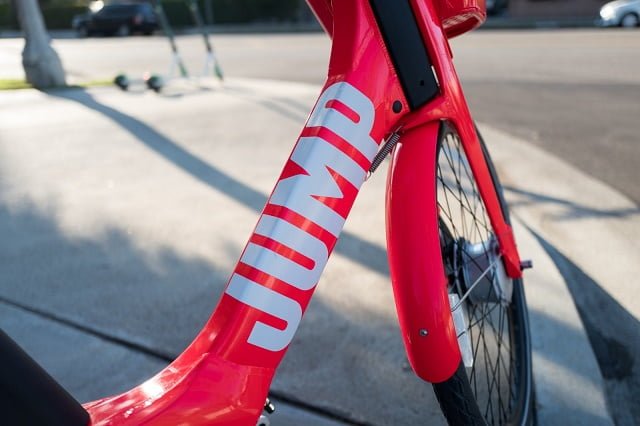 Uber is gradually keeping tabs on its self-driving car project and is already thinking about expanding this technology to its two-wheeled services in particular, their bikes and scooters. Moreover in a report lodged by Telegraph, it has been discovered that Uber is in the market looking to hire officials for a “micro mobility” robotics team which can bring “sensing and robotics” to their various bikes and scooters. Now the exact plans regarding the particular project is still not clear and when we might see this technology on the roads is still undecided but the newspaper believes that such technology will lead to rides that can park themselves and well that can be quite effective as carelessly parked scooters is a big problem and a source of annoyance for people in other countries.

Must Read: Battle Royale vs. Save the World

Uber have yet to give their perspective on this story but the does makes sense, considering the company is only just starting to hire officials for this purpose and it will take quite some time before we might be able to see the output of this technology on the roads of various cities. It would still not be shocking to see self-parking bikes and scooters though, as mentioned above parking is a major source of annoyance for many people all over the world, such a change may be seen as an improvement in that regard.

Uber at the moment is also facing quite the competition from companies such as Lime, Lyft and numerous other Enterprises. If they can succeed in putting this tech in to action well then this will give them quite the advantage against that competition. In the short run this technology will prove costly but in the long run it may save them quite a lot of money as well. If the bike is able to park itself Uber will not need to hire many  scooter rechargers as they would have required at first.

Battle Royale vs. Save the World