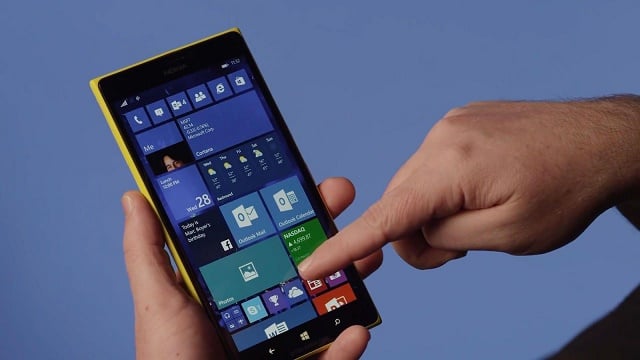 Mobile
Home - Mobile - Windows phone; now a thing of past

Microsoft has finally and officially declared that its Windows phone is obsolete, while the company has also proceeded to posting a support page coming along with the title of “Windows 10 Mobile End of Support: FAQ”. The software company is going to end support for all its Windows phones starting from the 10th of December, 2019.

The news of such a decision doesn’t actually come too long after the company went on to release the Windows 10 Mobile 1709 in October of 2017, and in hindsight, this actually became the last update for the Windows phone operating system. The end of support from Microsoft means that in the near future, there won’t be any updates or indeed hotfixes, and this will go on to apply to all versions of the Windows 10 Mobile, with the inclusion of Enterprise.

While the official news came quite recently, there is little doubt in the fact that everyone has been anticipating such a move from the software company for a long time now. Credit to Microsoft though, as the company confirmed that device backups for settings, along with some apps will go on to continue for support until the 10 of March, 2020. “Other services like picture uploading and restoring backups may continue to work for up to another 12 months from the end of support,” said the officials.

Microsoft also proceeded to offer recommendations to all the users that were in confusion over what to do next. The company simply recommended all the users to switch to either Android or iOS. The statement followed : “With the Windows 10 Mobile OS end of support, we recommend that customers move to a supported Android or iOS device. Microsoft’s mission statement to empower every person and every organization on the planet to achieve more compels us to support our Mobile apps on those platforms and devices.”